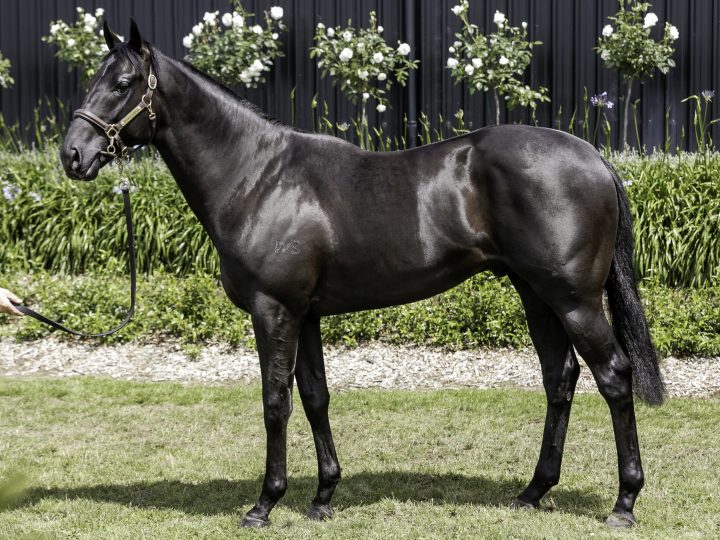 A Waikato Stud-bred son of Savabeel provided early fireworks at New Zealand Bloodstock’s Ready to Run Sale when he sold for $400,000.

That came as no surprise as the expatriate Kiwi trainer is a huge fan of Savabeel, whose son Sangster he prepared for multiple Group 1 victories.

“I thought he would go for around $400,000 and that was my last bid. Coming so early in the sale usually helps for a bit of discount and I don’t know whether that was the case and I’m just happy to get him,” Busuttin said.

“A good client of ours from Hong Kong, Ben Kwok, is a big supporter of the New Zealand industry and he has taken a significant chunk in this colt and we’ll syndicate the rest.”

Ohukia Principal Beatson was thrilled with the result in the current climate.

“We’re over the moon, just rapt with that, but he is a lovely horse and there had been plenty of interest in him,” he said. “He’s going to a good home and we’re looking forward to him hitting the track.

“COVID puts a bit of doubt in your mind as to what they may pay for the horses, but we’re happy with the price all things considered.”

Beatson purchased the youngster out of breeder Waikato Stud’s draft at the New Zealand Bloodstock Yearling Sale earlier this year for $220,000.

He is a son of the unraced Pins mare On Broadway, who is a sister to the seven-time winner and G3 McNeill S. runner-up Pins On Parade and the stakes performer Dower.

She is the dam of the three-time Listed winner and G1 VRC Oaks runner-up Dowager Queen.

It is also the family of O’Reilly’s G1 Patinack Classic-winning son Swick and the family of the G1 Western Australian Oaks winner Cologne.