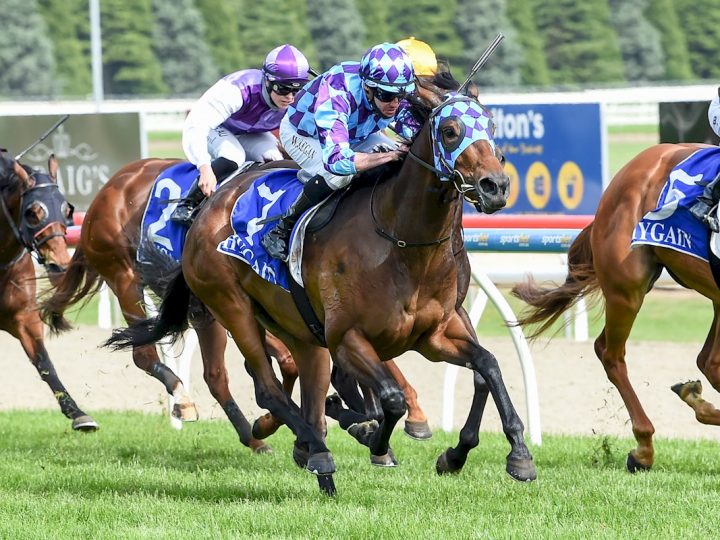 A pair of Waikato Stud progressive graduates combined on Thursday to credit the Matamata farm with an inter-state double.

Jenni Bad Cat and Wairere Falls, both by resident champion sire Savabeel were successful at Ballarat and Hawkesbury to continue their marches through the grades.

Prepared by David Brideoake for the Ottobre family, Jenni Bad Cat has showed the benefit of patient handling and is now the winner of two of her three starts.

There is also an international flavour to this pedigree as it features the G2 Clairwood Golden Slipper Dahlia’s Legacy, also runner-up in the G1 Cape Fillies’ Guineas.

Wairere Falls was a $280,000 Karaka purchase for syndication company Go Racing and has now won twice following his Hawkesbury success for trainer Chris Waller in a brief career.

He is a half-brother to the four-time Group 1 winner Sacred Falls, who stood at the farm before his premature passing, with their dam the Redoute’s Choice mare Iguazu’s Girl. It’s also the family of the Group 2-winning siblings Splurge and Shopaholic.