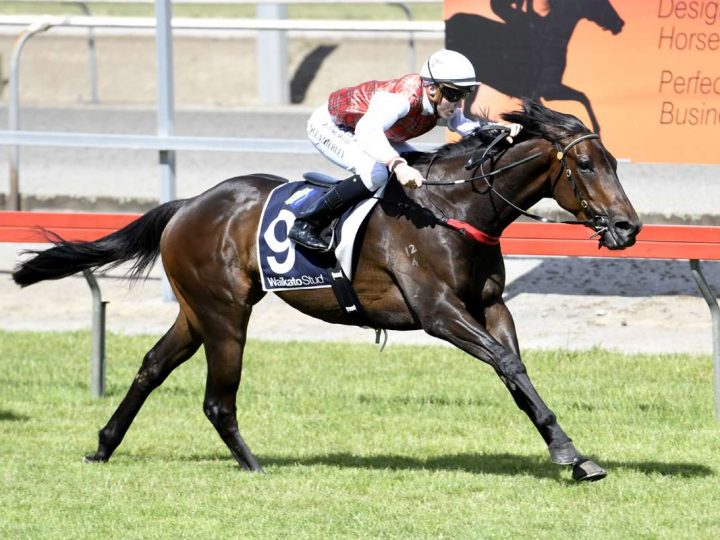 The potency of the Waikato Stud stallion roster is highlighted by the make-up of Saturday’s Group 1 New Zealand Derby at Ellerslie.

Endowment is a son of the champion sire Savabeel and he has made an encouraging start to his career. Trained by Donna Logan and Chris Gibbs, he has won once from five starts and finished runner-up in the Group 2 Great Northern Guineas.

At his most recent appearance, Endowment ran eighth in the Group 2 Avondale Guineas after jumping awkwardly on an unsuitable rain-affected track. He is out of the unraced Pins mare Timpin from the family of the Group 1 New Zealand 1000 Guineas winner Elevenses.

Ocean Park gelding Mongolianconqueror has won twice in seven appearances for trainers Stephen Autridge and Jamie Richards. He was another to be tripped up by a slow track when seventh in the Avondale Guineas.

A $130,000 Ready to Run Sale purchase by Te Akau principal David Ellis, Mongolianconqueror is out of Queen Rania whose five foals to race are all winners.

The lightly-tried Rock ‘n’ Pop three-year-old The Mayor promises to give another strong account of himself. Twice a winner from four outings, he finished sixth in the Avondale Guineas for trainers Lance O’Sullivan and Andrew Scott.

“It was a good performance from him in the Guineas,” Scott said. “He pressed on well, a solid effort from a horse who is still learning and improving.”