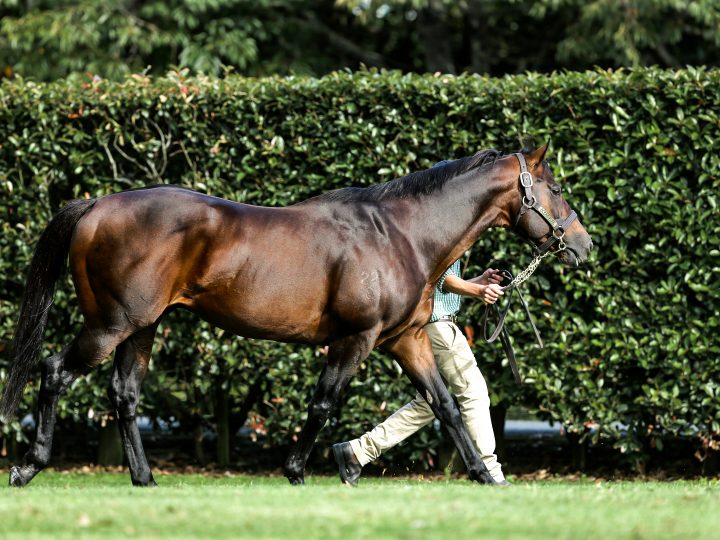 The home-bred and owned Tahi scored in Victoria while the Matamata farm was also to the fore in Hong Kong.

And in Singapore, Savabeel five-year-old Song To The Moon posted his sixth win at Kranji.

Trained at Flemington by Danny O’Brien, Tahi is also by O’Reilly and is out of the Group One winner Glamour Puss.

The four-year-old was returning from a month’s break when successful at Sale for the second win of his six-start career.

The gelding is a son of the Spectrum mare On The Board, a daughter of the Gr.1 Australian Oaks winner Miss Danehill.

He is out of the Exceed And Excel mare Miraculous Miss, also the dam of the multiple stakes winner Avisto.