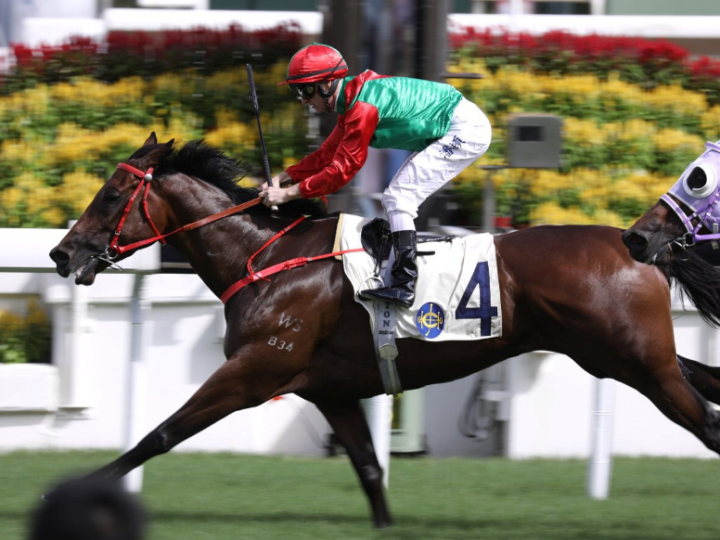 Ocean Park, Savabeel and the late O’Reilly were all to the fore at Sha Tin.

King Opie started the ball rolling when the son of Ocean Park was successful in class four company over 1200 metres.

The four-year-old is a son of the Fast ‘N’ Famous mare Hope So, who is a half-sister to the Gr.1 Queensland Derby winner Lachlan River.

It is also the family of the Listed winner and Group performer Sewreel (Savabeel).

O’Reilly’s son Goko struck for the third time in his brief career when he won the class three sprint over 1000 metres.

A $525,000 Ready to Run Sale purchase, he is out of the Exceed And Excel mare Miraculous Miss.

World Class rounded off a top evening for Waikato Stud when the Savabeel gelding claimed the class two contest over 1400 metres.

The six-year-old was a $200,000 Karaka buy and is out of the Redoute’s Choice mare Run Brony Run.