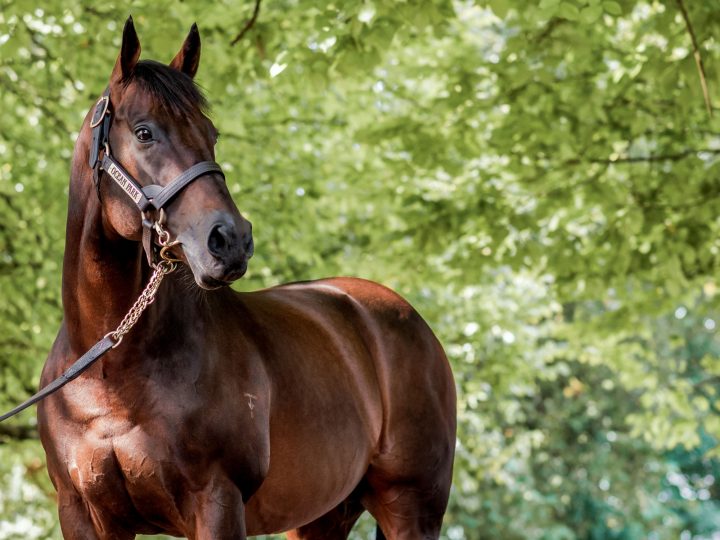 Waikato Stud’s star stallion Savabeel has comfortably held three New Zealand’s sire titles in recent times and while he is still undoubtedly the dominant force, his run has been broken.

He has finished on top in the Dewar Award for New Zealand-based sires by progeny earnings in New Zealand and Australia since the 2015-16 season, but there is now a changing of the guard with associate sire Ocean Park claiming top honours.

Ocean Park has enjoyed a breakthrough in Australia with 44 individual winners to help him prevent another Savabeel clean sweep by nearly NZ$1 million.

“We’re just extremely proud to have two stallions clean up all of the awards again this season,” Waikato Stud’s Mark Chittick said.

“Obviously Savabeel has been doing that by himself over the last few years. He’s had another great year in 2019-20 and earned another champion sire title in New Zealand, but it’s really nice to be able to share those awards between multiple stallions on our roster this year.”

Ocean Park stood his first season at Waikato Stud in 2013 and the G1 Cox Plate winner has now sired a total of 139 winners, including nine black-type winners.

He has had a stellar year in Australia with five stakes winners, headed by G1 Epsom H. winner Kolding(NZ) and he also claimed the inaugural $7.5 million Golden Eagle, and Tofane (NZ) won the G1 All Aged S.

“He’s had an absolutely fantastic season, and it’s really solidified him as a top-quality stallion,” Chittick said. “That’s really illustrated by the demand and interest we’ve had for him heading into this season – his book is pretty much full.

“The consistency of his results and high-class horses in Australia this season has been outstanding.

“It’s incredible to have a Group 1-winning sprinter, a Group 1 and Golden Eagle-winning miler and a high-class staying mare in Oceanex, who’s qualified for the G1 Melbourne Cup.”

She was part of the Blue Sky Premium Consignment on the opening day at the Gold Coast and was knocked down to Yulong for $700,000.