Successful return for son of Pins 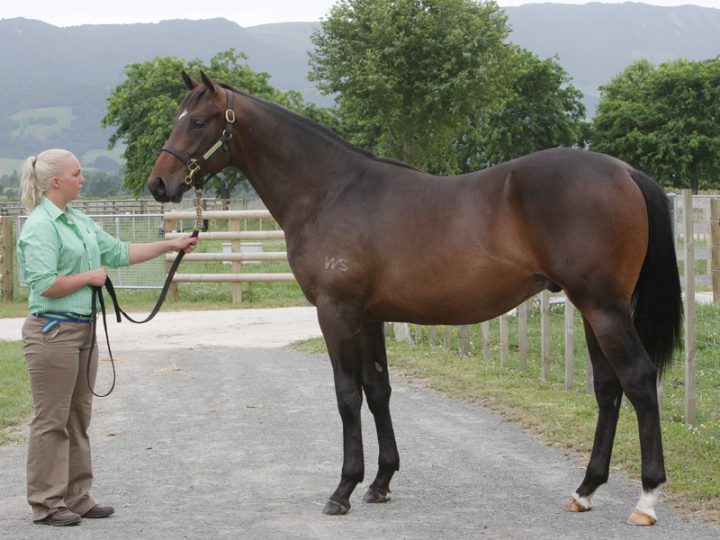 The well-related No Return made a perfect start to his season in Australia yesterday for his New Zealand connections. The WS-bred and sold son of Pins was a first-up winner over 1500 metres at Canterbury in the hands of Hugh Bowman.
He is trained by Chris Waller, who gave the gelding two trials to prepare him for his first race day appearance for four months. He has been lightly-raced for a five-year-old and now has three wins and eight placings from 17 starts.
No Return is raced by Albert Bosma’s Go Racing, who secured the horse from WS’s 2013 Select Sale draft for $120,000. Out of the Centaine mare Rich Return, who is a half-sister to the Gr 2 Wellington Cup winner Megapins.
Back to all news
SHARE
Recent News