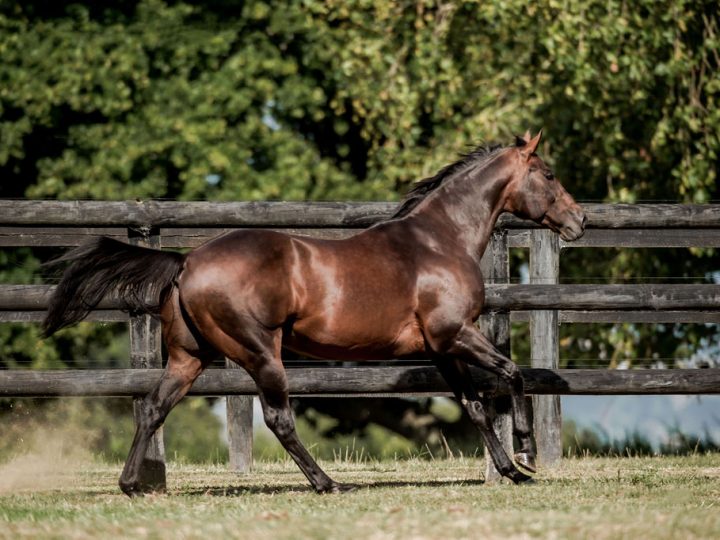 Super Ten advanced his record at Sha Tin this evening with a strong winning performance over 1400 metres.

The son of Ocean Park has been patiently handled by trainer Douglas Whyte and has now been successful twice from eight appearances with his latest Class 4 success in the hands of apprentice Jerry Chau.

Super Ten was sold by Waikato Stud and was initially purchased at New Zealand Bloodstock’s National Yearling Sale by M2 Racing for $115,000.

He was reoffered at the Ready to Run Sale by Woburn Farm and was secured by George Moore Bloodstock for $190,000.

Super Ten is a brother to the winner and stakes performer Miss Valencia and their dam is the Fastnet Rock mare Pastrana, who produced another Sacred Falls colt last year.

She is out of a half-sister to the Listed Maribyrnong Trial S. winner and G1 Golden Slipper S. placegetter Loving Cup and the black type winners Laudemio and Vintage Dance.