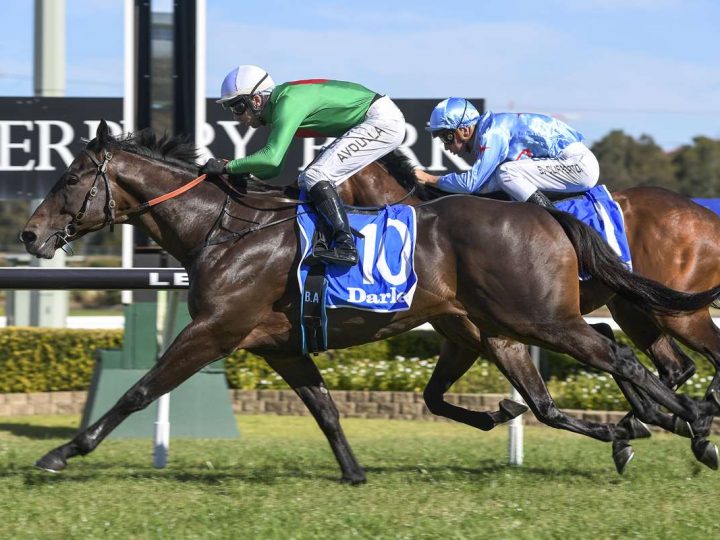 The covers came off Savoury at Canterbury this afternoon and the Savabeel youngster didn’t disappoint.

High-regaded by trainer Bjorn Baker, the colt ran out an impressive winner over 1100 metres at the first time of asking.

Savoury had trialled twice in the summer before he was set aside and was given two further trials before making his debut.

He is a son of the winning Encosta de Lago mare Impulsive Drea, also a multiple Group Two placegetter.

The dam is a half-sister to the stakes winner Hillfa and the Gr.2 Maribyrnong Plate runner-up Love Jeddah.

Savoury’s second dam Fayfa is a half-sister to the dam of top stallion Invincible Spirit.

She’s also a half-sister to the mother of the Group One winner Pride Of Dubai, now at stud.