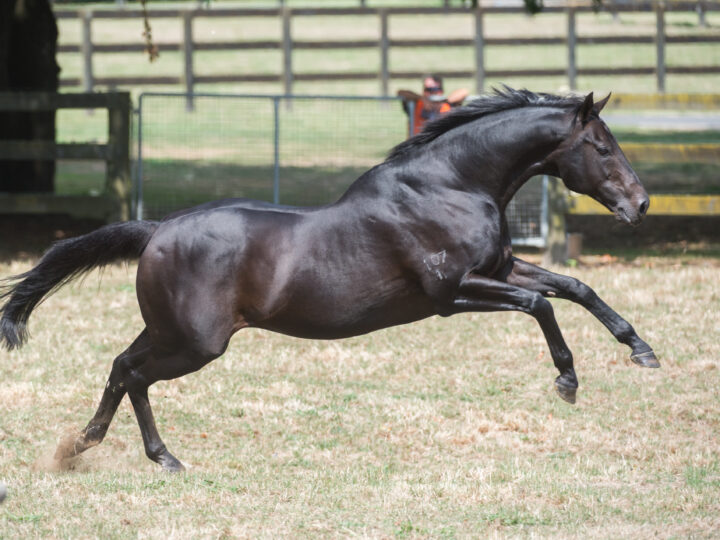 Well-related filly Synchronize won for the second time in her brief career when she overcome an interrupted passage to score at the Phar Lap Raceway.

The Jamie Richards-trained runner jumped well before she copped a check that sent her back to third last.

Rider Samantha Wynne was forced to be patient, but once Synchronize was into the clear 250 metres from the post she stormed home to make it two victories from three appearances.

It was an effort that boosted the Waikato Stud-bred and sold filly’s prospects for next month’s G1 New Zealand 1000 Guineas.

A daughter of Savabeel, Synchronize was purchased at Karaka by Te Akau’s David Ellis for $280,000 and is out of the O’Reilly mare Splits, whose four foals to race have all been successful.

Splits is out of the two-time Group 1 winner Legs with Xtravagant, Sixty Seconds, Tiptronic and Guyno other top-flight winners in the pedigree.