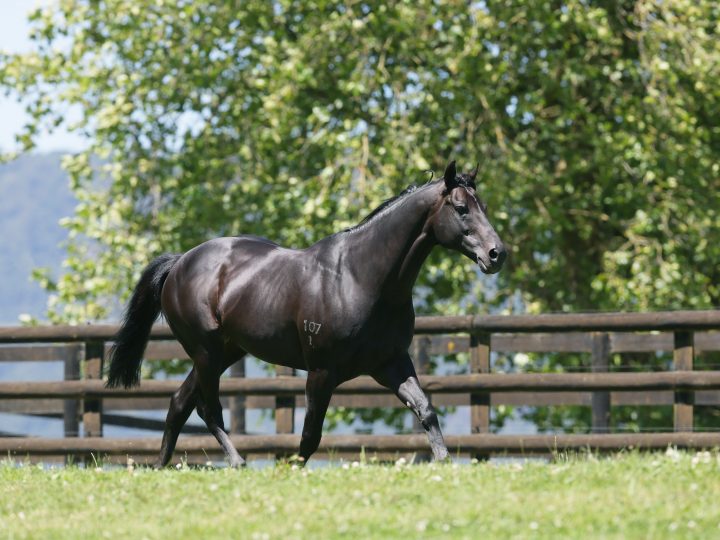 High-priced youngster Tanaawol showed he has a bright future with a quality performance over 1400 metres at Geelong to shed his novice tag.

The Waikato Stud-bred and sold colt was on the board after displaying a sharp turn of acceleration to burst between runners in the closing 150 metres and win going away under rider Jamie Mott.

Tanaawol showed the benefit of a break following an unplaced run on debut in the autumn.

He was a $500,000 purchase out of the Matamata farm’s Book 1 draft at Karaka in 2019 by Shadwell Stud and respected international agent Hubie de Burgh.

He is a son of the O’Reilly mare Cupid, who is a half-sister to the G3 Premier’s Cup winner and G1 Queensland Oaks runner-up Another Dollar.

They are daughters of Make A Wish, whose son No Limits was bought by Te Akau chief David Ellis for $1.4 million out of Waikato Stud’s draft at Karaka in 2019.