The changing of the guard at New Zealand’s Waikato Stud 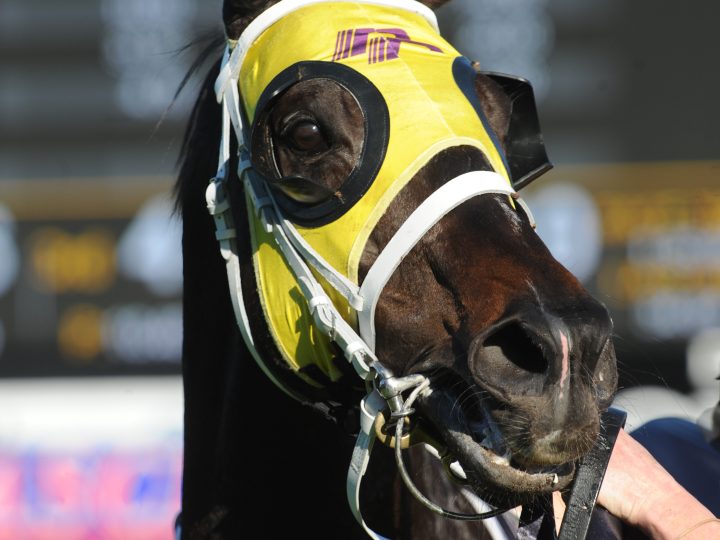