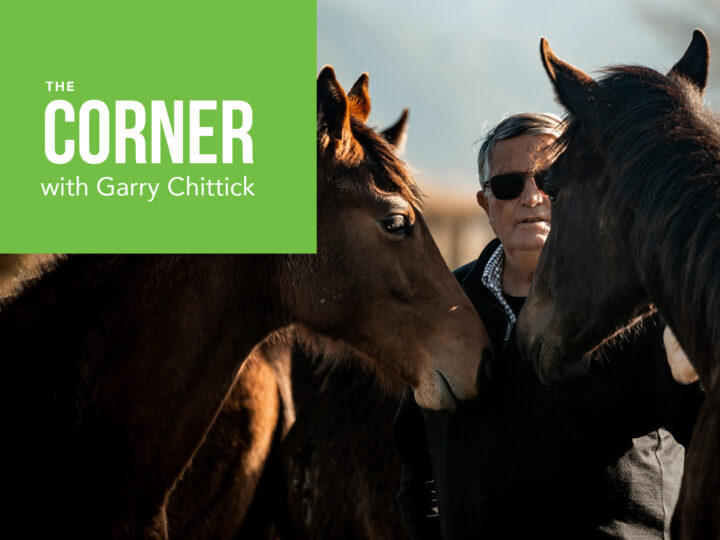 Getting older used to be recognised as getting wiser. There is really no other plus apart from the fact we mostly are unsure about the alternative. I am not an atheist but not a believer. Being an acknowledged cynic may be part of the problem.

Regretfully this accumulated knowledge subjects us to brain overload, you know like having to download the computer to retain the information. I guess that’s why when given the opportunity, we share our experiences with younger generations regardless of their enthusiasm to listen. Generally, most happenings have happened before – the Spanish Flu, now COVID, too many recessions – cyclical to tell them about. Seems to be either someone at war or about to, the current ripper is climate change, you will note no longer global warming. We are all fed the facts on this subject ad nauseum and it depends on who you want to believe – a graph was shown on a well known TV programme last week which showed the change of climate in the last seven years, zero.

If right, then the drama we are now subjected to is based on the hypothesis of what is going to happen. Ah, being cynical is not just fun, it’s an essential tool in the questioning of anything. So Europe is freezing, England is contemplating a four or even three-day week as a result of inadequate energy supplies. China is experiencing an energy crisis inhibiting production of this year’s Xmas tools, may be a good thing.

I could go on but with more than adequate supplies of all manner of energy sources, the world is in chaos. Why, no change in temperature, but aha, our future King and many others have for the umpteenth time, predicted the end of the world.

I ask you to contemplate allowing these people to run the world. Bring it closer to home, I may engage Charles to run Waikato Stud or for that matter any business. So is my one foot in the grave a stroke of good fortune?  Is contemplating spending time in what must be an overcrowded heaven a lucky cop out from the future Armageddon?

I don’t think so. Give me a choice and I’ll take my chances as a twenty year old. I doubt any of you four readers are lucky enough to qualify, but when the next pandemic arrives and those affected dwell on the history of COVID with amazement, no they won’t be ankle deep in water in Queen Street, those that count tornadoes in USA will predict the end until reminded of the numbers of forty years previous.

Enough of you don’t read this to swallow a dose of cynicism, you want to read about racing. Anyway if our Minister Mahutu is continued to be given free reign by our Prime Minister it won’t really matter what the climate is. Mind you, more sun more tan, it may be for the best.

Back to the horses. What a joy to see Incentivise and Nature Strip. One a 5-year-old the other seven, both given time to mature, time to perform at their peak. My uncle who was involved in equestrian sports, used to drum it into me “ the horse is not mature until seven years,” and that my friends, is the biggest change I have seen over the years.

If you return to the era of 60 years ago, pretty well all sire prospects were sourced from the Northern Hemisphere. Therefore there wasn’t the mad rush to see who could be the quickest to turn their colt into gold. Bart Cummings used to visit NZ in late spring to view future prospects, they were never looked at through the prism of what they may achieve as babies. Many were purchased and left to be broken in and grown out. Our stallions of the day were selected with the intent to breed horses who would give the owner not one season but years of pleasure. Mind you, the owners of the time were conditioned to and could afford to be patient.

We have grown our business on the back of the local athlete, but short term gain was never our aim. I honestly don’t know how many Group winners we have been lucky enough to breed. What I do know is I can only think of a handful that achieved black print at 1200 metres. I am not being critical, just identifying how the advent of expensive sire prospects off the track rising 4-year-olds is an understandable aim .

It just won’t be ours.