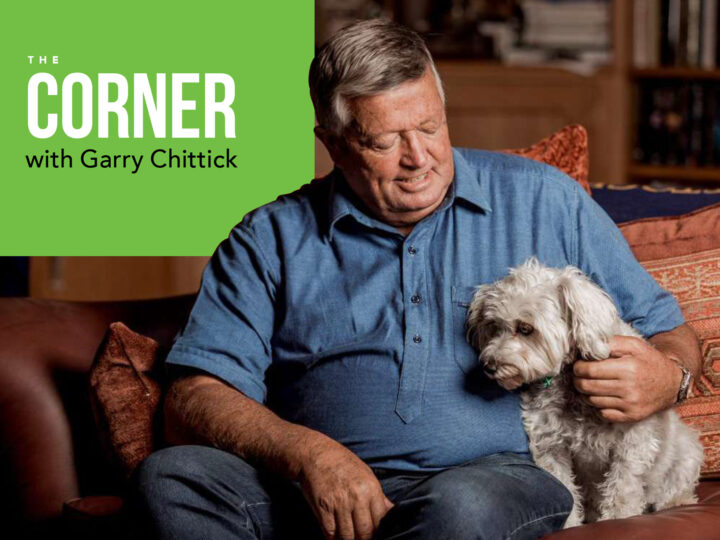 We have had a reminder this week of the risks our jockeys are exposed to. The death of Taiki Yanagida, a young man who chose to learn his craft firstly in Australia then under the guidance of our former champion Lance O’Sullivan. The how or why this accident occurred is yet to be adjudicated on, apportioning either blame or competence is not for me comment on. Jockeys place their faith in their mount knowing how to react as a result of a long period of education and their natural instincts.

We at Waikato have a strictly adhered to policy of rearing our growing progeny in 4-hectare paddocks in mobs of six. Our experience is bigger mobs result in more than acceptable injuries, on the other hand for the horse to hone his natural instincts they need the hustle and bustle of a number of mates. It is heart in the mouth when watching them charge around but they learn.

Conversely, when I first started, a fellow breeder on weaning immediately separated his weanlings, avoiding a lot of the bumps, presenting pristine yearlings which sold well. His racing results were modest, the lack of exposure to their mates may or may not have been the reason but trainers are frustrated when having to overcome field shyness.

Taiki’s accident appears to involve three horses, that is three jockeys thundering along at 16 metres a second, any variation in line at such close contact requires not just experience but finely tuned instinct of both jockey and horse. A sad day with sad results.

The season has started, previous Corners have covered my concerns about numbers so we will give it a miss but we are being canvassed by sales companies seeking confirmation of our entries. With modern technology I would have thought a later date for entries would have been advantageous, to be wandering around weanlings in July identifying how they will present in the new year confirms the sales companies haven’t enough to do. Of the many hurdles we as vendors have to jump after X-rays and scopes is date of birth.

The suggestion being best sales candidates need to be born no later than mid-October, with a gestation of 11 months 11 days then we will refrain from mating after 5th November. Regretfully this is a reflection of breeding for money rather than racing. We run 180 mares, we breed our own until 10th December – a mid-November foal is better than no foal. Noverre’s full brother for this year just scapes in with 12/10 d.o.b., if Magic Dancer foals on due date this year (31/10) then presumably less than ideal for sale. Then, would you be brave enough not to mate her assuming an early December covering?

Beyond that, if the aim is to breed acceptable racehorses, is the November born three-year-old less likely to be competitive than the mid-October competitors? Bearing in mind a 1st September start to the breeding season, the mid-October birth will result in a breeding season of 65 days; we would have a lot of empty mares. Northern Hemisphere, they’ve been breeding for a while, their season is 130 days but then there is less emphasis on racing babies.

I am excited, looking forward to the wonderful spring racing and breeding, it would be a great deal better with one more jockey. RIP Taiki.

Finally, Saturday is the birthday of one of the great characters of our industry: Stu Hale has had a tough year, mind you he’s had a few of those but this is a health issue.
I won’t divulge his age because there is no point. You see Stu’s escapades are confirmation date of birth hasn’t affected his ability to live life to the full; a golfer, auctioneer, agent , singer (of  sorts), traveller.
We intend to shout for Stu, the aggregate age of our group I will not disclose excepting to say when it comes to racing our date of birth hasn’t diminished our companionship.

To David and Nell, I have great memories of the 13000km a group of us travelled around the Outback with Birdsville races meeting a highlight. Trust the weather behaves, wish I was there but I will return.