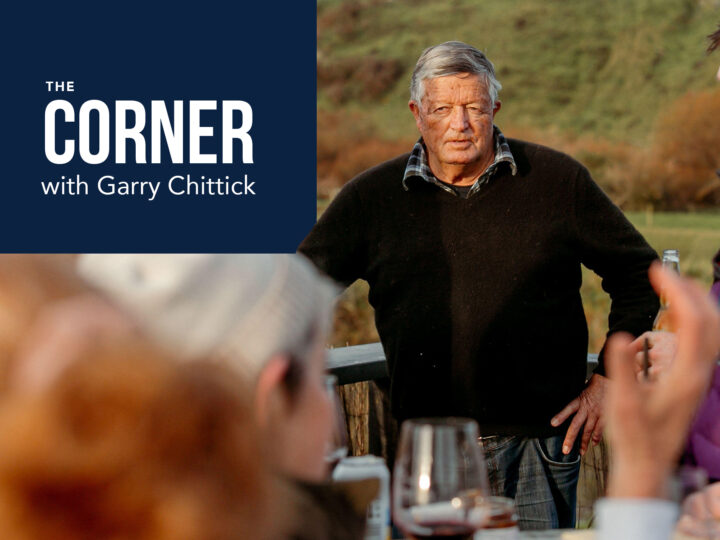 Don’t you love it, a day at the races where the driving force is a group of retired or nearly retired racing enthusiasts and I must emphasise, their partners.

This is of course Taupo, which is probably the real start of spring racing. The committee never stop annually making small incremental improvements demonstrating what a provincial venue can offer racing.

As always corralling these enthusiasts requires leadership and supporting the Chairman is the ringmaster. I don’t usually name my subjects but the five of you will have quickly worked out that Gerald Fell is difficult to avoid and he uses his energy organising a Dad’s Army of people whom on first meeting are cross examined as to their use of their spare time. If they can blink or walk they will be on the track replacing turf after every meeting.

The Club has long had a policy of hosting sponsors on the magnificent Lake Taupo on the eve have of raceday and there have been memorable moments – being on the Lake does that to you.

More importantly, racing on a pumice subsoil provides the surface that attracts outstanding fields, many of whom prefer to avoid the synthetic surface at this stage of their preparation. I am happy to win a race anywhere but still enjoy the competitions on turf.

New Zealand has a reducing number of these venues and therefore a reduced number of involvement – it is a sporting conundrum. Somehow a day at the synthetic feels like a commercial day out and I’ll get used to it but the committee, if there is one, won’t be replacing the track and certainly won’t be hosting sponsors in canoes on the Waikato River.

The stakes on offer: $14k for eight races $40k for the Pak’N Save Fillies’ race confirms supermarkets is the business we should be in but at a guess I would say sponsorship was $30k. Not a lot but 20% of the day’s offering. There were 130 acceptors or at today’s training fees over $500k per month.

Bearing mind only nine can win it is clear it is the trainers, float operators and our bloated administration her are the winners. You may not remember but I figured out a couple of years ago that the administration salaries of the racing board is around $60m. Galloping turnover would suggest $30m of that would be accountable for our code or $10k a race.

What about the Racing Integrity Board, a mere $14m – you work that out per race.

Is there a moral to this? Yes of course, we cannot lose the involvement of the multiple Gerald Fells, their enthusiasm and a lake trip makes us feel like we are all winners.