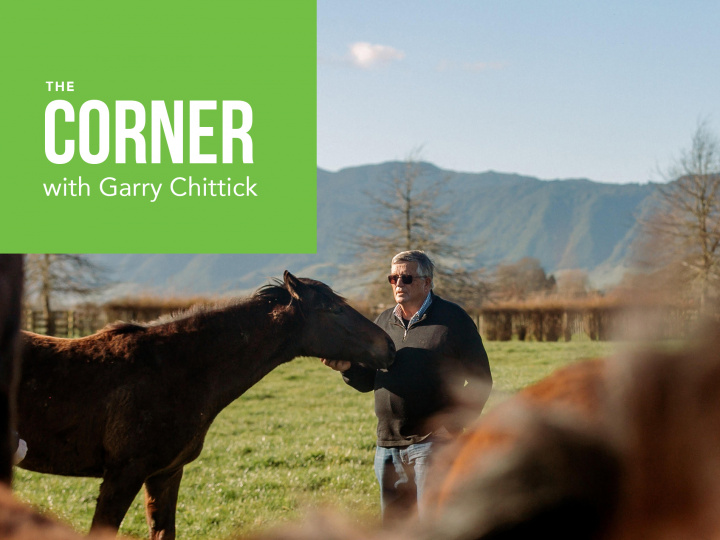 The Racing Awards are over for yet another year and we at Waikato are proud to once again to have played a major part in the seasons results. Probabeel’s return to the podium is a continuing confirmation of the top-class competitors we breed. She is part of a long line of a breed we have nurtured right through from the foundation mare Georgina Belle. People often ask why we sold. Well, once we have a family covered we, like most, have commitments to meet. No sales, no money. David Ellis was the buyer, once again exercising the judgement he is well known for. You could ask why he moved her on. Well he, like us, is in business to stay in business.

We have sold many great horses and raced a number of top performers. Years ago we were accused of keeping our best fillies, not giving buyers a crack at our better families. Our response? If smart enough to know the best we would retain the colts with sire potential?

Ironically, a number of our better fillies we have raced were retained because at the time of our sales they were deemed to be sufficiently backward for us to be penalised. Sure, they were bred like all our annual crops with pedigrees worth retaining. Obviously, with our numbers we are still going to offer yearlings requiring more time, buyers who know our families will buy and with time their development will narrow the physical gap. We will offer 100 yearlings across Australasia this year. In such a spread there will be variations, another Probeel undoubtedly.

During a visit to Coolmore in 1986, when their operation was carried on the back of Northern Dancer sire lines, Mary and I were surprised to find at the time only one sire over 16 hands – Comanche Run. He turned out to be the least memorable. I well remember when lucky enough to have both Ray Verner and Eric Ropiha visit my Thornton Park stud. These men were legends in the sport, they discussed the relevance of size against performance among the horses they trained. There was plenty of both above and below 16 hands but they both emphasised the lack of soundness issues with the medium sized progeny which of course meant more opportunity to race.

We raced a beautiful mare Lady Aloof who won 12 races. Her first foal, by Centaine, grew to only 15.1. She turned out her near fore and we had her full sister on the ground who was perfect. I decided to cop the hiding on the first foal, my reasoning: I didn’t want to be breeding this sort of individual in the future. At $22.5k the new owner was happy with his bargain. He arrived at the boxes with Graeme Begg who showed his dismay. I think he initially trained her, but she was transferred to Bobby Thompson. She won six Group 1 races by the end of her three-year-old career. This record I believe has not been achieved by any three-year-old filly in Australasia before or since. Incidentally the fully sister won one race.

Clearly the market demands size, equally clear is the influence the Asian market has with traders conscious of size being important to them. It would be a brave stud to stand a 15.1hh stallion. Sad really as we would reject Northern Dancer, Nureyev, Sadlers Wells and, for that matter, Hyperion. There will be others for sure but that’s not a bad line up.