The Inquiry with Steve Hansen 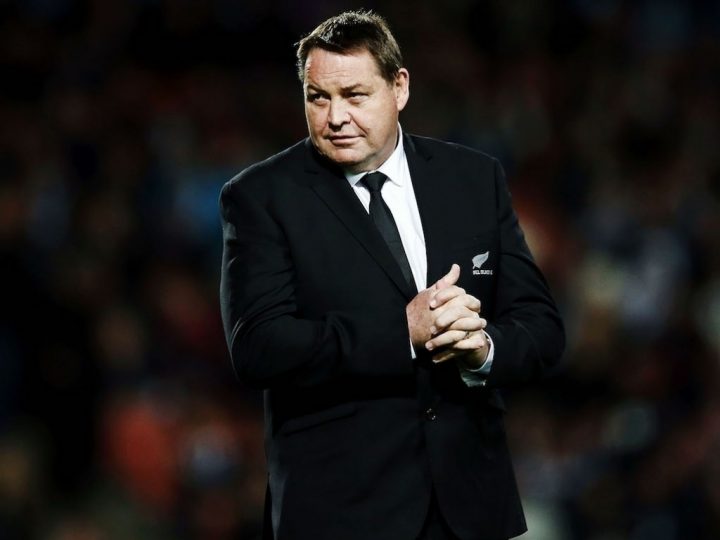 All Blacks coach Steve Hansen may be best known for coaching the world’s greatest rugby team but his passion for racing and a decision to purchase a share in a promising racehorse who now goes by the name of Nature Strip has taken him on a journey of a lifetime.

For the inaugural edition of ‘The Inquiry’ we caught up with Steve to talk horses and rugby and here is what we found out. 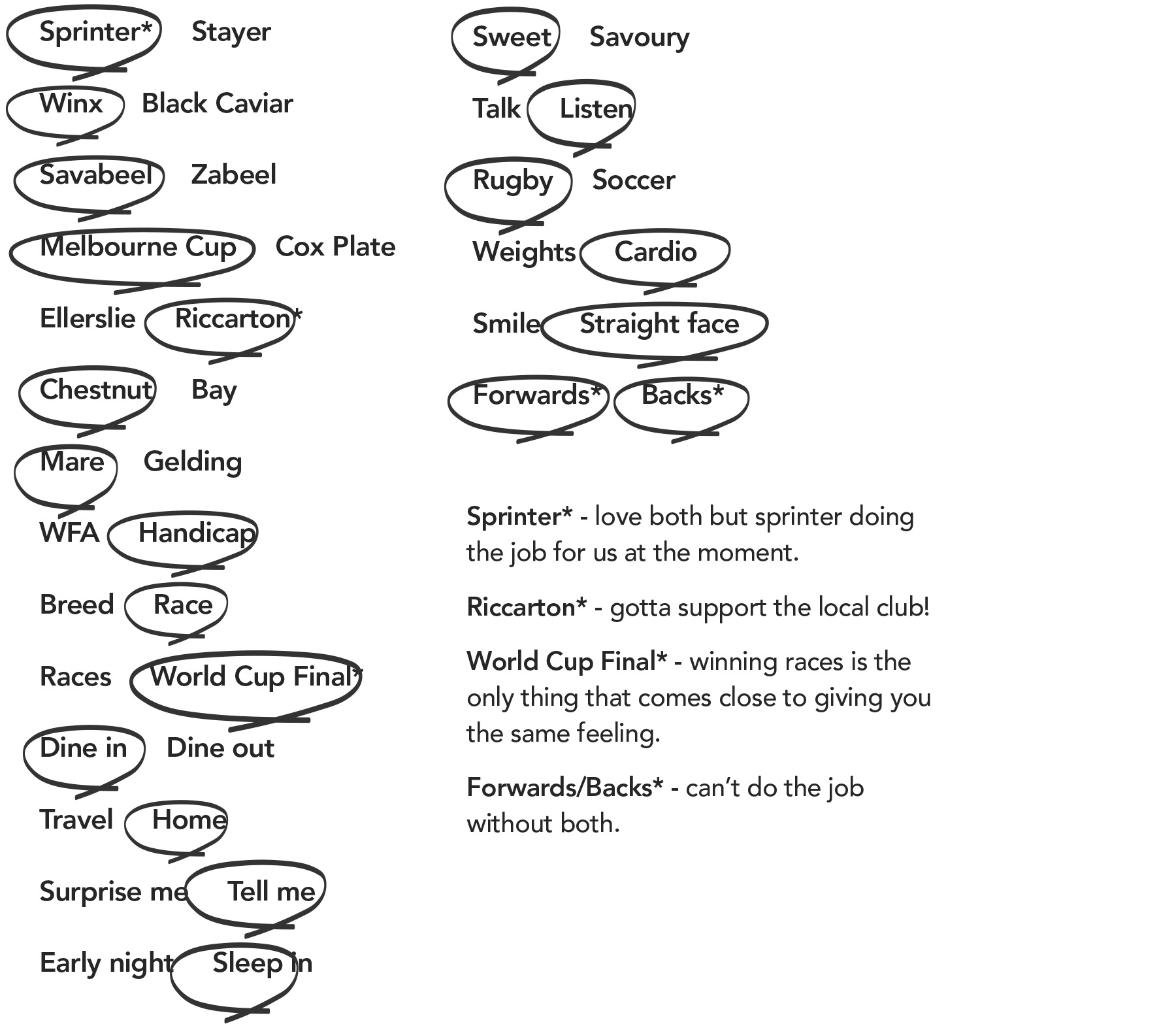