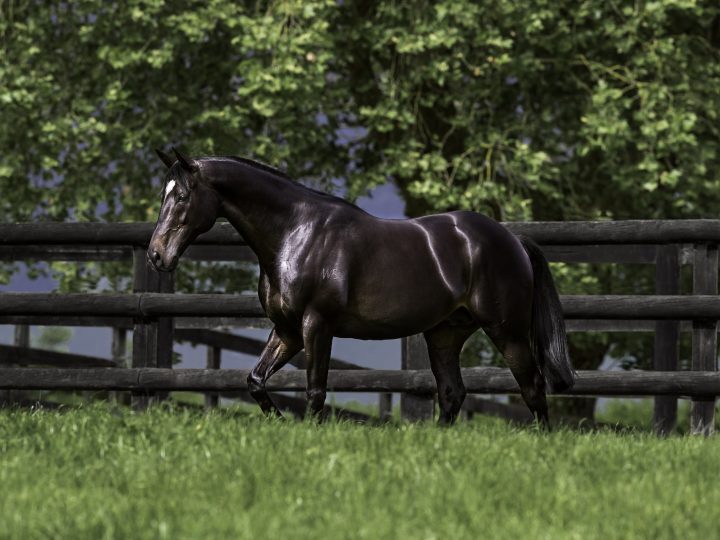 Progressive staying mare Margaret Jean has been patiently handled and connections of the Sacred Falls mare are now reaping the rewards.

Bred by Waikato Stud, she broke her maiden over 2000 metres at Hawera in late October and in her first appearance since then, raced away for an easy victory over 2200 metres at Te Rapa today.

“She’s always showed a lot of ability and as a 3-year-old we nominated her for the Oaks, but she was just a bit weak,” trainer Stephen Marsh said.

“She was a leggy filly and she’s just come back so much better this time around.”

Margaret Jean was given a cosy run behind the pace by rider Craig Grylls before angling off the fence and they finished stoutly to win the Dunstan Feeds Stayers Championship Qualifier and will now progress to the series final.

She was a $90,000 Karaka purchase for Go Racing and is out of the Pins mare Frockstar, a half-sister to the former Singapore Horse of the Year Currency.