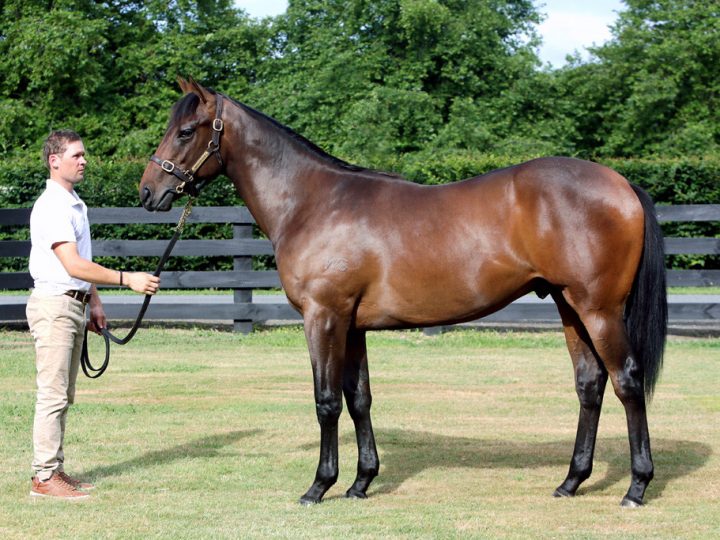 Tilianam did her Karaka-bound brother a massive favour when she produced an impressive winning debut at Canberra yesterday.

The Waikato Stud-bred and sold daughter of resident sire Savabeel made her first 2-year-old appearance for Gai Waterhouse and Adrian Bott and coasted home to score by 2l under a soft ride from Quayde Krogh.

The Sydney trainers purchased Tilianam for $270,000 at Karaka and she is a daughter of the winning Pins mare Spending, who was also stakes-placed, and her colt will be sold as Lot 138 at New Zealand Bloodstock’s National Yearling Sale on Sunday.

Spending is out of the G3 Thoroughbred Club S. winner Splashing Out, also runner-up in the G1 Ascot Vale S. and she is also the dam of the G2 winners Shopaholic and Splurge and the G3 winner Packing Pins.

Significantly, it is also the family of the four-time G1 winner Sacred Falls, whose time at Waikato Stud stud was cut tragically short when he passed away in 2019 due to a liver illness.