Tiptronic back to winning ways 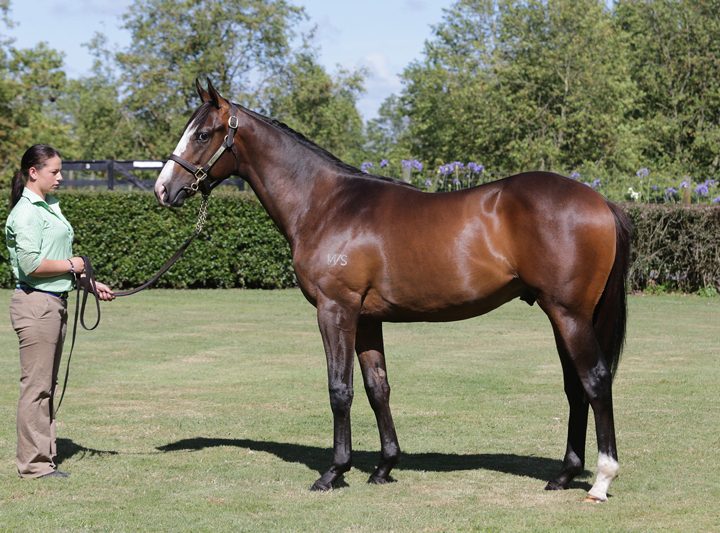 Tiptronic as a yearling

Tiptronic gained a much deserved and long overdue victory at Ellerslie where he triumphed in the open handicap.

It was the Waikato Stud graduate’s third career win and first for nearly two years, although he has been genuine in-between times.

“That was a really well-deserved win and quite a relief really,” trainer Graham Richardson said.

“He is a very under-rated galloper and while he hasn’t won for a while, he has gone some super races at the top level in that time.

“I thought he paraded in great order on Saturday and had taken a lot of benefit from his first-up run at Te Rapa.

“His coat wasn’t right that day but he came on in leaps and bounds and I thought he would go a good race.

“I don’t have any firm plans going forward with him, but once I’ve had a chat to the owners, I think we might follow a similar path to last year with those good 1600m-2000m races over the summer.”

A son of the late O’Reilly, Tiptronic is out of the Pins mare Tiptoes and was a $100,000 Karaka purchase.

The dam is a sister to the farm’s two-time Group One winner Legs.