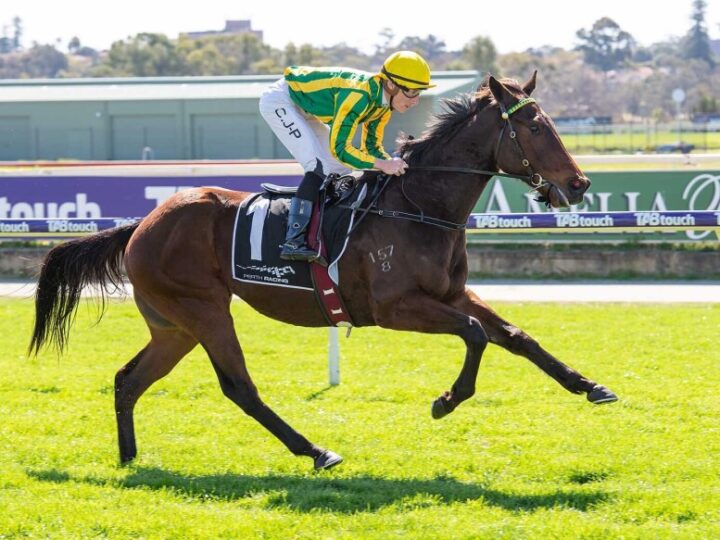 The 3-year-old had made a winning debut on the course earlier this month and he was untroubled to keep his unbeaten record intact for trainer Adam Durrant.

Celevacci started a short-priced favourite and he had easily justified his support with rider Clin Johnston-Porter taking him straight to the front and they sailed home untouched to score by 2.75l over 1700 metres.

In his brief career, he has also showed he is no one trick pony with his consecutive victories posted on wet and dry ground.

Celevacci, who was Tivaci’s first winner, is out of the unraced Savabeel mare Celebrate, who hails from the celebrated Waikato Stud family of the dual Group 1 winner and Champion sire O’Reilly.

He was initially purchased off the Gavelhouse online platform as a weanling for $14,000 by Western Australian owner Peter Caporn.

Celevacci was subsequently offered through the Western Breeders Alliance’s draft at the Magic Millions Gold Coast Yearling Sale where he was purchased by part-owner Durrant for AU$50,000.