Tivaci a big hit with breeders 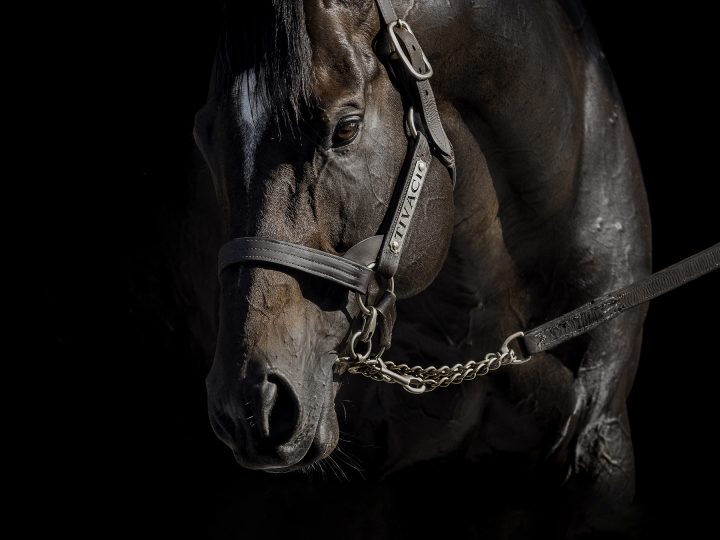 Tivaci has received a warm welcome from breeders since the Group One-winning son of High Chaparral was retired to Waikato Stud.

His first crop of weanlings caught the attention of numerous good judges and resulted in him claiming leading first-season sire honours at the 2019 Karaka May Sale.

His top-priced weanling was a Tivaci filly secured for $95,000 and the over-riding assessment from buyers was that his progeny possessed good size, strength and quality.

“As expected, his first crop are beautiful types. They’re strong and have his class and needless to say, we can’t wait to offer them at yearling sales in 2020,” Mark Chittick said.

Tivaci met and matched the best sprinters in Australia and he saved the best to for last when he bowed out with a victory in the Gr.1 All Aged Stakes at Royal Randwick.

He retired with six wins between 1000 and 1600 metres, three in Group contests in addition to the Listed Kensington Stakes, in which he cut out his closing 600 metres in a blazing 32.6s.

Tivaci combines an outstanding pedigree with exceptional good looks and has let down into a magnificent stallion.

His sire High Chaparral was a world-class racehorse and multiple Group One winner of two Breeders’ Cups, the English and Irish Derbies, the Irish Champion Stakes and was placed in the Prix de I’Arc de Triomphe. Although the late High Chaparral had an abbreviated stud career, he has sired over 100 stakes winners including 23 at Group One level.

Tivaci is out of winning Fastnet Rock mare Breccia with his grand-dam Luna Tudor the winner of 10 races including the Gr.2 Perth Cup.

He has covered two top-quality books of mares including the Group One winners Daffodil, I Do and Costume as well as the dams of Group One winners Grunt, Nicoletta, Thee Auld Floozie, Shamexpress, Ambitious Dragon, Brambles, Kawi, Stolen Dance, A Touch of Ruby and Signify.