Tivaci filly off to flying start 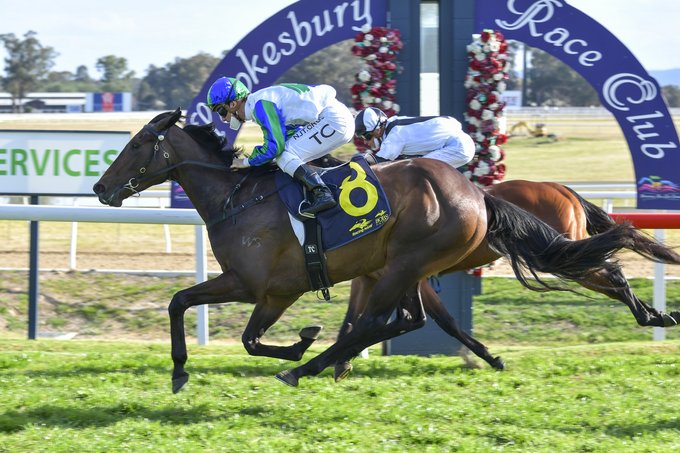 Never Been Kissed made the perfect start to her career at Hawkesbury this afternoon and continued her sire Tivaci’s winning run.

The Waikato Stud-bred and raced filly had been given two trials by trainers Gai Waterhouse and Adrian Bott to fit her for her first strip to the races and she delivered in some style.

Never Been Kissed was three wide in the body of the field and when rider Tim Clark asked her to lengthen stride in the straight she responded positively and was too strong over the concluding stages of the 1000 metre contest.

She is the first foal of the Savabeel mare Movie, who was successful on three occasions, and is a half-sister to the three-time Group 2 winner Ocean Emperor. They are out of the G3 Mannerism S. winner Tootsie.

This is also the family of the multiple Group 1-winning Savabeel mares Probabeel and Savvy Coup.

Movie, who has a 2-year-old colt by Sacred Foals and is currently in foal to Ocean Park, is the third winner for the Matamata farm’s emerging young stallion Tivaci.