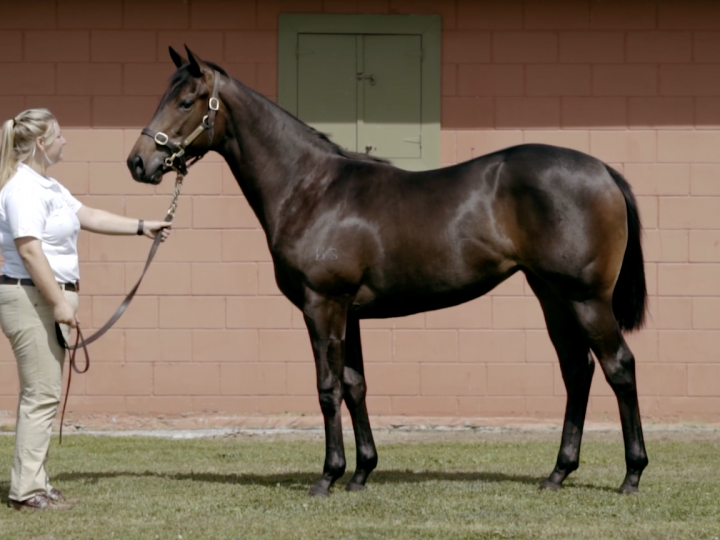 A well-related 2-year-old from the first crop of Waikato Stud resident Tivaci made an instant impression in her first trial outing at Rosehill this morning.

The John O’Shea-trained Mascherata was quickly into stride in her 900 metre heat to make the running for rider Rachel King and with minimum persuasion the filly drew out close to home for a comfortable victory.

O’Shea purchased the youngster out of Waikato Stud’s New Zealand Bloodstock Yearling Sale draft earlier this year for $150,000 and is out of the Savabeel mare Fancy Dress, who was successful on four occasions.

His half-sister Forum Floozie was a stakes winner and finished runner-up in the G1 Coolmore Classic with their dam Flying Floozie not surprisingly a former New Zealand Broodmare of the Year.