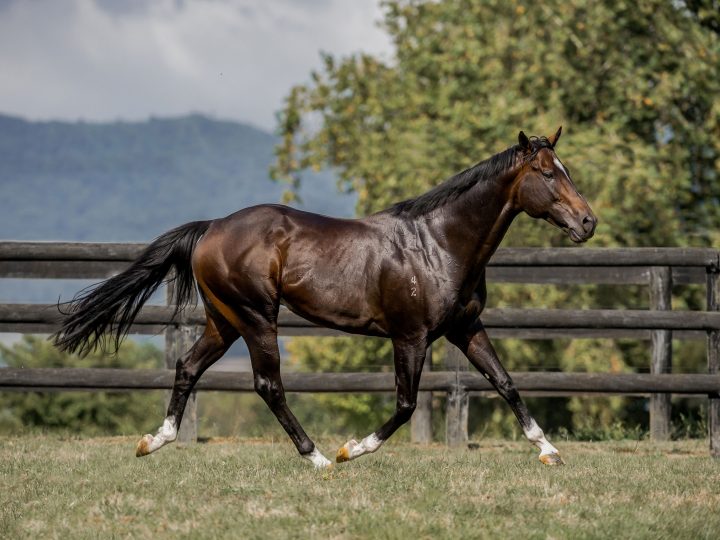 After turning heads in the sale ring earlier this year, the first crop of yearlings by Waikato Stud stallion Tivaci are continuing to make a big impression.

The winner of the Group 1 All Aged Stakes, Tivaci played a starring role at Karaka in January. He topped the tables for first season sires with an aggregate of $3,495,000 from 28 yearlings sold.

Progeny of Tivaci sold for up to $500,000 during that New Zealand Bloodstock Sale, and they also earned six-figure prices at the Magic Millions Gold Coast Yearling Sale and the Inglis Australian Easter Yearling Sale. 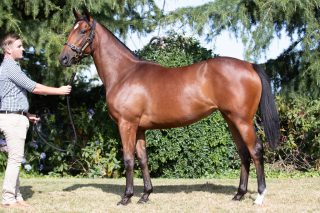 O’Brien has enjoyed previous success with the progeny of Waikato Stud stallions, most notably an O’Reilly colt he bought at Karaka for $130,000 in 2011. Named Shamexpress (NZ), he earned more than $1 million in a racing career that was headed by a sparkling victory in the famous Group 1 Newmarket Handicap. Shamexpress now stands at Windsor Park Stud and has himself sired multiple stakes winners.

“I was very impressed with the Tivacis I saw at the sales this year and glad to buy a couple,” O’Brien said. “They have broken in well and we are looking forward to their progress.”

Bloodstock agent Bruce Perry is another who has enjoyed terrific results with Waikato Stud-sired purchases, most notably Savabeel’s multiple Group 1-winning daughter Lucia Valentina (NZ), who he bought for just $60,000 in 2012.

Perry secured the highest-priced yearling in Tivaci’s first crop, paying $500,000 at Karaka for a colt out of Ocean Park’s half-sister Ruqqaya (NZ), who is also the dam of multiple Group 1 winner Grunt (NZ). 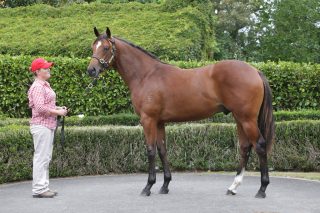 “We thought he was a terrific type when we saw him at the sales, and we really liked him,” Perry said. “Now we’re just hoping he can run up to the same level as his looks.

“We’ve been really happy with his progress. He’s broken in nicely and done everything right. He’s been in and out of work twice with Sam Beatson, and he’s having a spell at the moment before going back to Sam for his third piece of education. He’s got a really good temperament and it’s all been good so far.

“He’s booked to head across to Australia and join Danny O’Brien’s stable. He’s not a horse we’ll want to do too much with too early, but he’s progressing well and should continue to build up nicely towards a trial and then possibly a race in the autumn.”

After winning this season’s Group 1 New Zealand 1000 Guineas with high-class filly Loire (NZ), Pike was delighted to pick up a half-brother by Tivaci for $300,000 at Karaka earlier this year.

The dam, Syrah (NZ), had previously produced another Group 1 winner in A Touch Of Ruby (NZ). 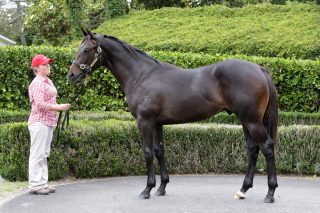 “The Tivaci-Syrah colt has had two preparations so far and is about to come back into the stable again,” the Cambridge trainer said. “He’s got a great attitude and hasn’t put a foot wrong so far. We really like the horse from what he’s shown us to date.

“He’s probably not going to be an early two-year-old, but you wouldn’t really expect him to be. But we’ll look forward to seeing him continue to develop over the next few months, and we might see him step out as an autumn two-year-old.”

They paid $80,000 for a filly out of Maphelane, from the family of Group 1 winner Calveen, and the same price for a colt out of Fireside (NZ), from same family as Group 1 winner Vapour Trail (NZ).

The Maphelane filly was one of the first yearlings in the catalogue to catch Zahra’s eye. 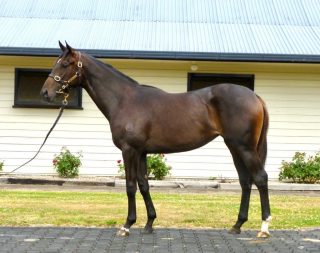 “It was her exceptional temperament, maintaining her cool and calm demeanour throughout the day despite the hustle and bustle of the yearling sales – an attribute that will surely see her adapt well to racing,” he said.

The filly is currently in Ellerton and Zahra’s Flemington stable, in the final week of her breaking education, and the team have reported that they are “thrilled with her progress”.

Meanwhile, the stable describe the Fireside colt as having “all the makings of a progressive staying type”, with Zahra reporting that he shows all of the qualities he looks for when buying yearlings in New Zealand. The colt is also progressing well through his breaking education at the Flemington stable. 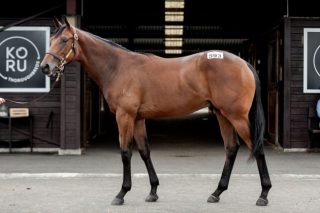 Victorian trainers Troy and Leon Corstens and the Malua Racing team are delighted with the Tivaci yearling they purchased at Karaka earlier this year.

The colt is out of Miss Lioness (NZ), who won three races and is half-sister to the Victoria Derby and Underwood Stakes winner Lion Tamer (NZ), along with two other Group performers. 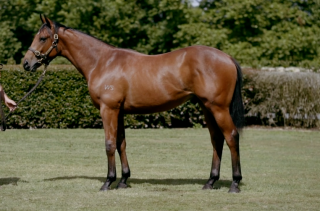 “He is still at Waikato and going well by all accounts,” said Rohan Aujard, Bloodstock and Client Liaison Manager for Malua Racing.

“I was at the sales when we bought him and he’s an outstanding type. We can’t wait to get him over here and get to work on him. I think Tivaci will make it as a stallion for sure.”

At Karaka in January, Chris Waller’s bloodstock agent Guy Mulcaster paid $220,000 to purchase a Tivaci colt out of the O’Reilly mare Kansas (NZ).

The well-related colt is currently in the care of Lansdowne Park, a preparation and agistment operation at Mystery Creek on the outskirts of Hamilton.

“I’ve been hearing very positive things about all of the Tivacis, and he’s a good example of that,” Lansdowne Park principal Dave Duley said.

“He was a nice yearling when they bought him, and he’s gone the right way since then. He’s kept developing, he looks forward, he’s done everything right and he’s looking good.”

The colt was broken in by Matamata trainer Glenn Old.