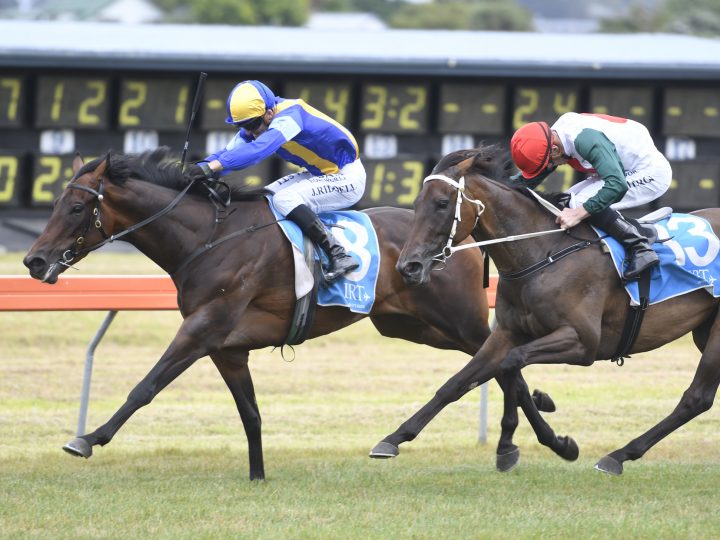 Nordic looks to have a particularly bright staying future following his defeat of the older horses at Rotorua this afternoon.

The Ocean Park three-year-old was successful over 2200 metres and now has two wins and four placings from eight starts.

Part-owned by Waikato Stud, he was ridden by Jonathan Riddell for Murray Baker and Andrew Forsman.

Nordic was a $280,000 purchase at Karaka and is a son of the unraced High Chaparral mare Queen Cha Cha.

It is also the family of the international Group One winner Passing Sale.