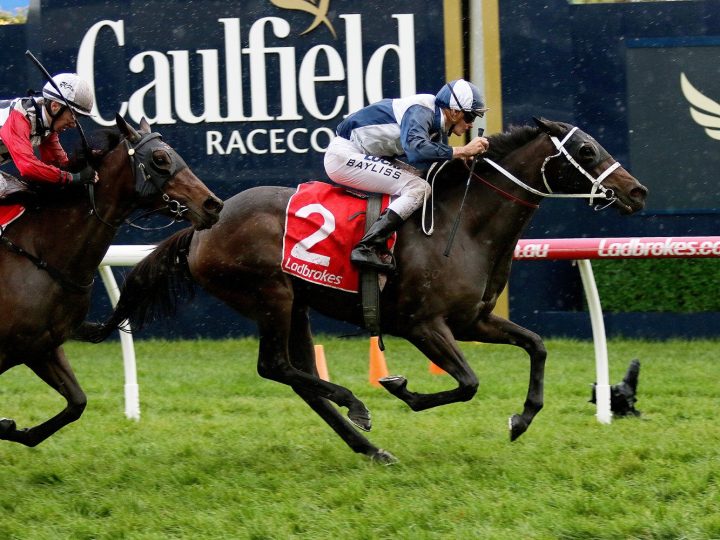 An outstanding second season for Waikato Stud’s Ocean Park could get even better at Doomben on Saturday.

The exciting young stallion will be represented in the Gr.1 Queensland Oaks by the talented filly Another Dollar.

She been successful in two of her six career starts and finished runner-up from a wide gate in the Gr.2 The Roses last time out.

“Had she not had such a hard run she could well have beaten Youngstar the other day,” trainer Chris Waller’s racing manager Charlie Duckworth said.

“But she came through the tough run well. We’ve been really happy with her.

“We like the Ocean Parks. On the whole they’re pretty passive and have a willingness to work with you.”

Another Dollar was bred by Waikato Stud and sold at the Sydney Easter Sale to Waller for A$190,000.

She is out of the Pins mare Make A Wish, who won twice and is from the family of the Gr.3 Gloaming Stakes winner Strike the Stars.

Another Dollar will be opposed in the Oaks by another home-bred in stablemate Savacool.

The daughter of Savabeel is also a lightly-tried prospect and has won three of her seven outings.

Savacool is a daughter of the Anabaa mare Chilled Out and is closely related to the Gr.2 Cal Isuzu Stakes winner Coldplay.