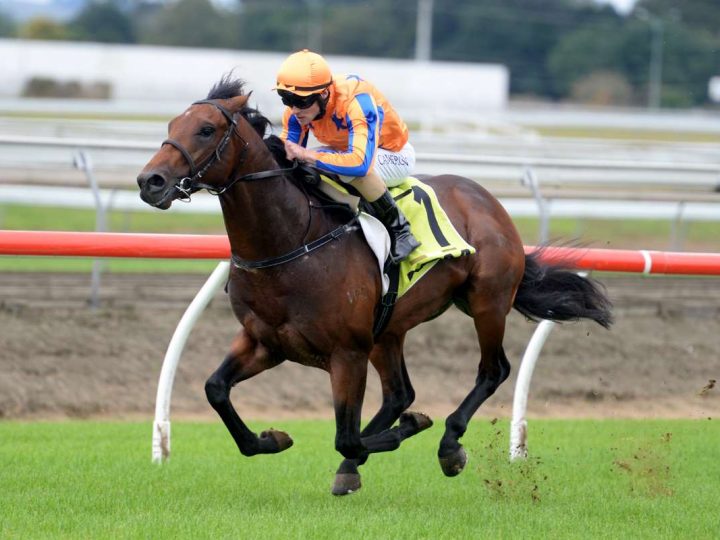 Hall of Fame
Group One-winning colt Hall Of Fame has been purchased for a seven-figure sum by offshore interests. In a deal brokered by Brian Hedley Bloodstock and the Australian Bloodstock Agency’s Greg Zarra, the four-year-old son of champion stallion Savabeel will be doing his future racing in Hong Kong.
“Obviously, he’s been a great horse to us,” said Jamie Richards, who trains in partnership at Matamata with Stephen Autridge. “It was a pleasure to have a horse like him to train, he’s such a lovely horse.” Hall Of Fame won five of his 11 starts, including the Gr.1 Levin Classic at Trentham, where he defeated Savile Row and Jon Snow, and the Listed Zacinto Stakes at Riccarton.
His last appearance was at the Brisbane winter carnival when he finished fifth in the Listed Queensland Day Stakes. Hall Of Fame was a $230,000 Ready to Run Sale purchase at Karaka by Te Akau principal David Ellis in 2015.