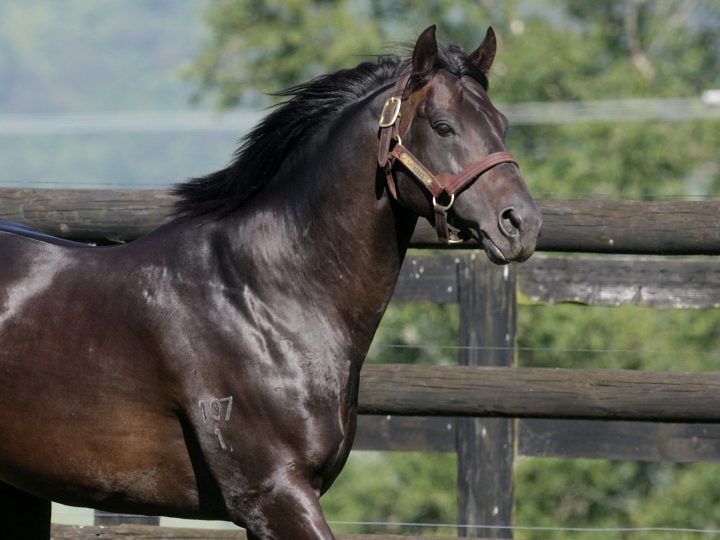 Murray Baker and Andrew Forsman won’t be in any hurry to press the promising Peaceful into action in her classic season.

The Cambridge trainers believe they have a quality prospect on their hands with the filly, who bagged further black type today with success in the Listed Ssanyong Auckland Futurity Stakes (1400m) at Te Rapa.

“She’s a stakes winner by Savabeel, she’s got a good pedigree and she’ll make a nice three-year-old.”

Runner-up in the Listed Champagne Stakes (1200m) at Riccarton at her previous outing, Peaceful settled behind the leaders one off the fence and finished resolutely in the run home to beat Cyber Attack, Sol Invictus and the winner’s stablemate Ole Ole.

“She was on the outside with no kick back and she ran on really well,” Baker said.

“Ole Ole didn’t look that happy back on the inside, but he’ll keep – he’s a good horse.”

Winning rider Matt Cameron said he was happy to race off the fence and said Peaceful appreciated being out in the open.

“There’s a lot of sand coming back and it’s not very comfortable, especially for young horses.

“We had the momentum up and got away with it. She’s a filly on the way up.”