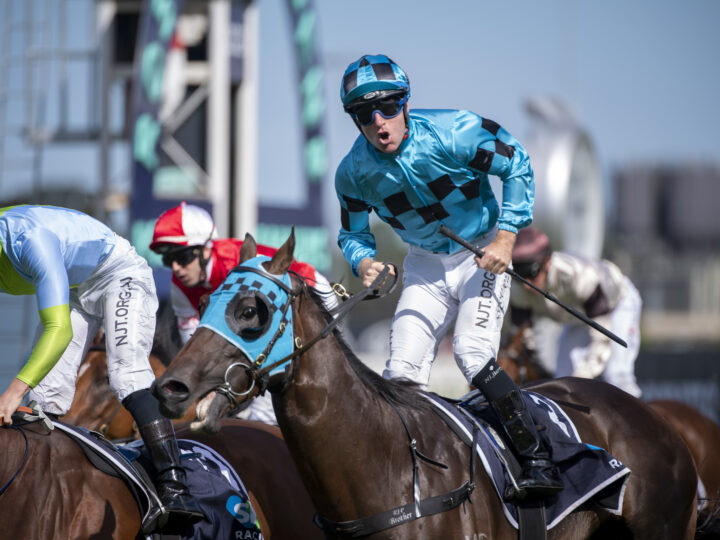 Waikato Stud’s continued growth and success has resulted in the Matamata farm soaring to a new
and stunning level.

The Chittick family’s powerhouse nursery is now leading the Black Type Vendor Premiership for
black type race points earned in Australia by its sales graduates, whether they were passed-in or sold
at any sale in Australasia.

Waikato Stud has moved to 212 points over long-time leader Arrowfield Stud and assumed control
with the 11 points earned when its home-bred Ocean Park mare Fabric was victorious last time out
in the Gr2 Queen of The South S. at Morphettville.

Trained by Danny O’Brien, Fabric was passed in for $80,000 at New Zealand Bloodstock’s National
Yearling Sale and is raced by Mark Chittick and partners.