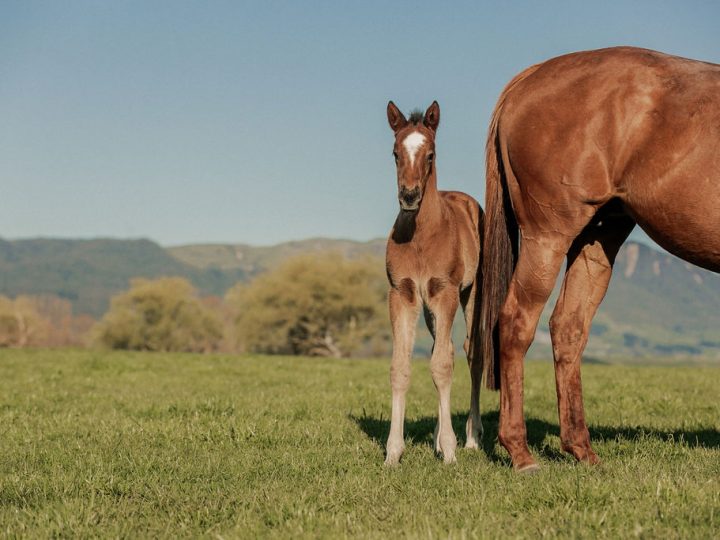 Elite nursery Waikato Stud has claimed the New Zealand Breeder of the Year Award for a remarkable seventh time following an outstanding 2019-20 season.

“It’s a huge privilege and a very prestigious award. It’s an industry that we are absolutely proud of and it’s humbling to be acknowledged as Breeder of the Year,” Mark Chittick said. “It’s an honour and definitely holds world-wide recognition.

“It is huge for us as a family and we do place a massive emphasis on the award. It’s always a great team effort and it takes a team of many.

“We’re one big family and we’re very extremely proud of our staff, the farm and what we produce. This award is recognition of everybody’s efforts at Waikato Stud.”

“It is huge for us as a family and we do place a massive emphasis on the honour. I clearly remember the first time we won it, which is surprising considering the night we had,” Chittick said.

Waikato Stud produced 12 individual stakes winners last season, including Probabeel, who was successful in the G1 Surround S. in Australia and the Listed Karaka Million 3YO Classic at home.

A further 10 stakes performers and 125 individual winners in New Zealand, Australia, Hong Kong, Singapore, Malaysia and Macau made the farm the top-line contender or the award.

“Probabeel was probably the individual highlight of the season for us, having won both Karaka Million races, the first time ever, and then going on to win a Group 1 in Sydney, that was pretty special,” Chittick said.

“What was particularly satisfying about the last season is that the success of the stakes performers was spread across the stallions with O’Reilly, Savabeel, Ocean Park, Pins and Sacred Falls all being represented.

“Each year this contest goes down to the wire, the calibre of the candidates and the horses they breed is outstanding and it’s always a very tough decision,” New Zealand Thoroughbred Breeders’ Association President John Thompson

“We have some fantastic investment in our breeding industry here and this is reflected in the number of group winners that were bred by our breeders in the last season.