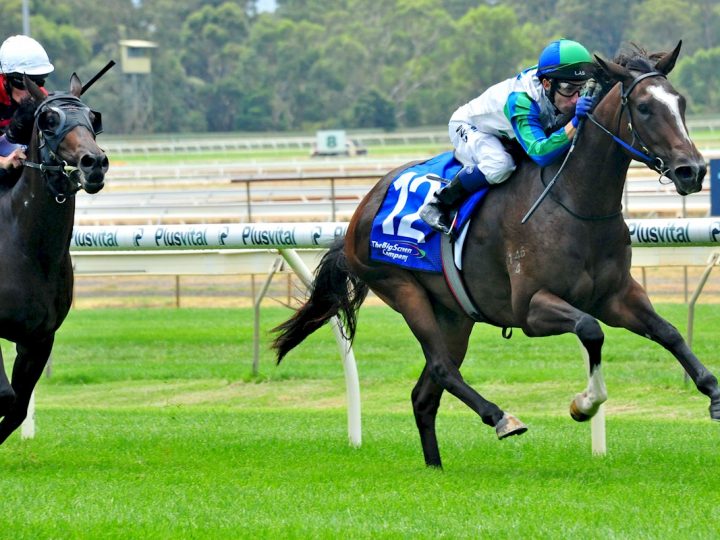 Waikato Stud’s recent move to have more quality fillies racing in Australia reaped a winning reward in Victoria this afternoon. The well-related I’m Buxom made an instant impact when she followed up a trial success with a debut win over 1300m at Bendigo.

The three-year-old is trained at Flemington by long-time farm supporter Danny O’Brien and she was ridden by James Winks.

“We leased a number of our well-bred fillies to Australia last year and I’m Buxom is one of them,” WS principal Mark Chittick said. “We race a lot of horses and it’s great to be involved with others in racing these horses over in Australia.”

I’m Buxom is a daughter of O’Reilly and the Ekraar mare De’colletage, who won three times and is a sister to the Group One Captain Cook Stakes winner Ekstreme. It is also the family of the Group Three Desert Gold Stakes winner and Group One New Zealand 1000 Guineas runner-up Blackrock College.