Waikato Stud’s Karaka Yearling sale off to a flying start 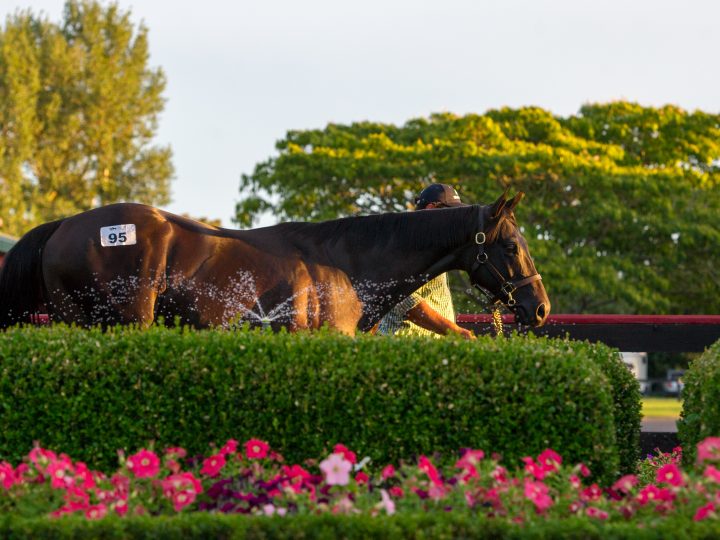 Waikato Stud saved the best until deep into the opening session of New Zealand Bloodstock’s Book 1 Sale at Karaka.

Their headline act graced the ring as this evening’s proceedings were drawing to a close and the son of the Matamata nursery’s champion resident Savabeel didn’t disappoint.

His widespread admirers did serious battle before the classy youngster realised $300,000 to the bid of successful bloodstock agent Guy Mulcaster.

The colt is bred on a classical Waikato Stud cross as he is out Pins’ daughter Bright, who is a half-sister to the Group One New Zealand Thoroughbred Breeders’ Stakes winner Diademe (Savabeel), also a Group Two and Three winner.

The family has huge current appeal as Diademe’s brother is the leading three-year-old Embellish, victorious in this season’s Group One New Zealand 2000 Guineas. 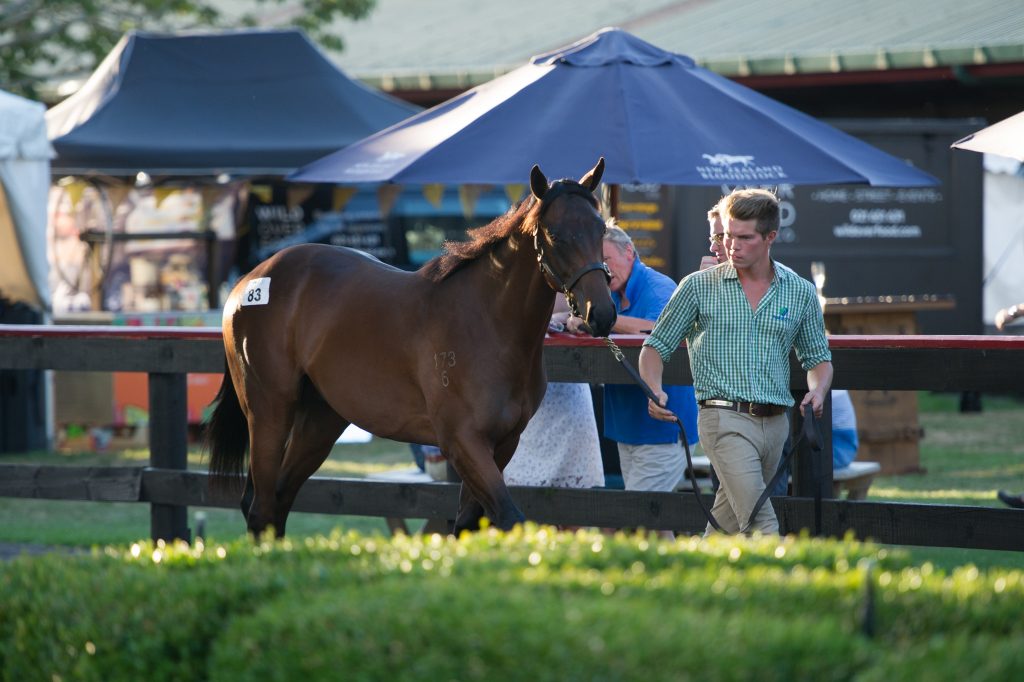 The stud’s exciting freshman sire Sacred Falls also set the ring alight when his son out of the Savabeel mare Celebrate was snapped up by a determined Bryce Tankard, of Waikato Bloodstock.

The dam’s three foals to race have all been winners and taking pride of place in this pedigree is the late, great O’Reilly.

Waikato Stud’s 2018 Karaka campaign had earlier opened on a rollicking note when the first lot of their Book 1 Sale draft was the subject of spirited bidding.

The filly by the New Zealand-bred international Group One winner So You Think attracted interest from all directions before she was eventually knocked down for $240,000.

She was purchased by high-profile breeders and owners Brendan and Jo Lindsay, who in April will take over the ownership of Cambridge Stud from Sir Patrick and Justine Lady Hogan.

The filly is the first foal of Zelitist, a multiple-winning daughter of the legendary Zabeel, who is a half-sister to the Group One Diamond Stakes and Group Three Eclipse Stakes winner Warhorse, victories that earned him champion two-year-old honours in 2011-12.

As expected, demand for the progeny of Savabeel and his exciting freshman sire Sacred Falls was keen throughout the session.

In other significant sales, a Little Avondale-offered Savabeel youngster out of the stakes-winning Pins mare Aspinal was sold to astute New South Wales buyer Duncan Ramage for $360,000 while Trelawney Stud’s son of the Zabeel stallion and the Group One New Zealand Oaks winner Boundless was always going to be a drawcard and he went to the $240,000 bid of the Hong Kong Jockey Club.

Scared Falls also made a solid start in his quest for the champion first-season sire honours with astute judges making early moves for the multiple Group One winner’s progeny.

Te Akau principal David Ellis went to $170,000 to secure the colt out of Alberton Princess from the consignment of Phoenix Park who is a half-brother to the stakes winner Talaria.

Queenslander Liam Birchley got into the action when he parted with $160,000 for Hallmark Stud’s Sacred Falls-Apollo’s Pride filly. The dam is a mare by Reset from the family of the recent Group Three Wellington Stakes winner Matchbreaker.

Waikato Stud had light representation during the inaugural evening session under the revamped format at Karaka with quantity in quality to come on the following three days when they bid to become the leading vendor for the fifth consecutive time.