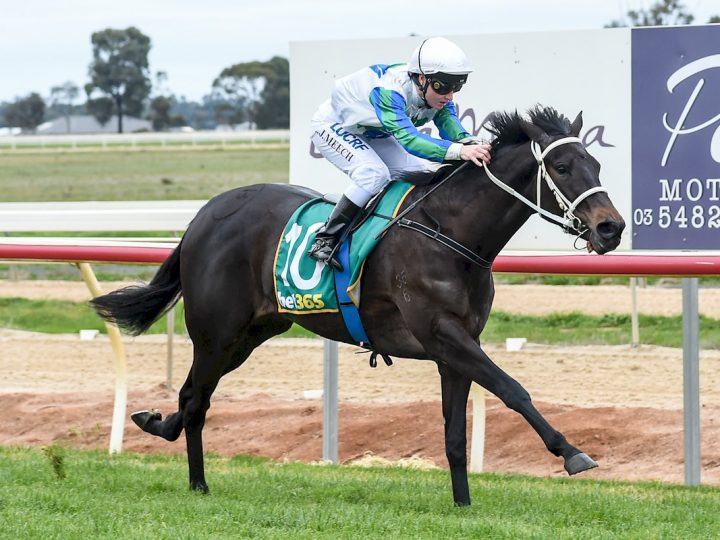 A grand-daughter of one of Waikato Stud’s finest mares has broken through for her first win in Australia.

The Savabeel filly Acting was successful at just her second start at Echuca.

She was unplaced on debut but made no mistake yesterday with a commanding performance to score with ease.

Trained by Trent Busuttin and Natalie Young for the Matamata farm, she is out of the Pins mare Hollywood.

The dam is out of the Gr.1 Salinger Stakes and Gr.1 Goodwood Handicap Glamour Puss.

It’s an outstanding family with Glamour Puss a half-sister to the dual top-flight winner Vision And Power.

Group Three winner Glam Slam and The Fatz and Singapore stakes winners Arenti and Starman also feature in the pedigree.