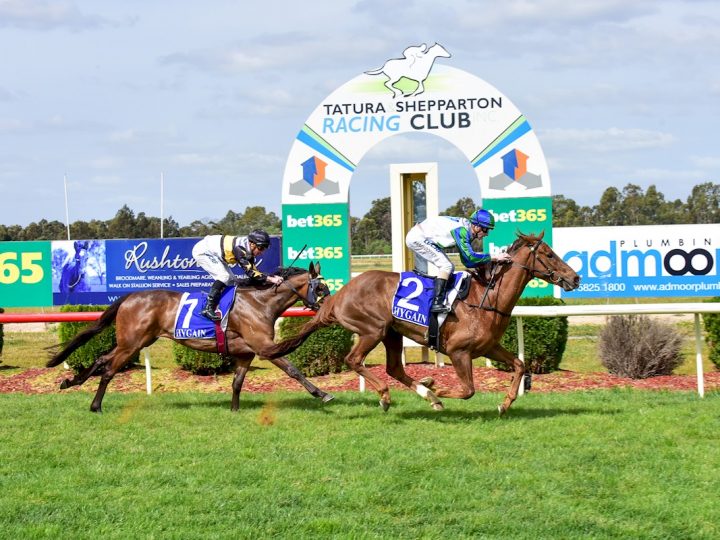 West Wind has continued the dream start to her career in Victoria and now boasts a perfect record from two appearances.

Bred by Waikato Stud, who remain in the ownership, she successfully debuted at Wangaratta and struck again yesterday at Tatura.

She is trained at Ballarat by Ciaron Maher and David Eustace and a patient approach is paying dividends with the Pins four-year-old.

West Wind is out of Zephyr Song, who was unraced but the Danasinga mare has done a fine job at stud.

She is also the dam of the Gr.3 Eulogy Stakes winner Whistling Dixie and the Listed Australian winner Atmosphere.

He subsequently transferred to Hong Kong where he finished runner-up in the G1 Champions & Chater Cup.