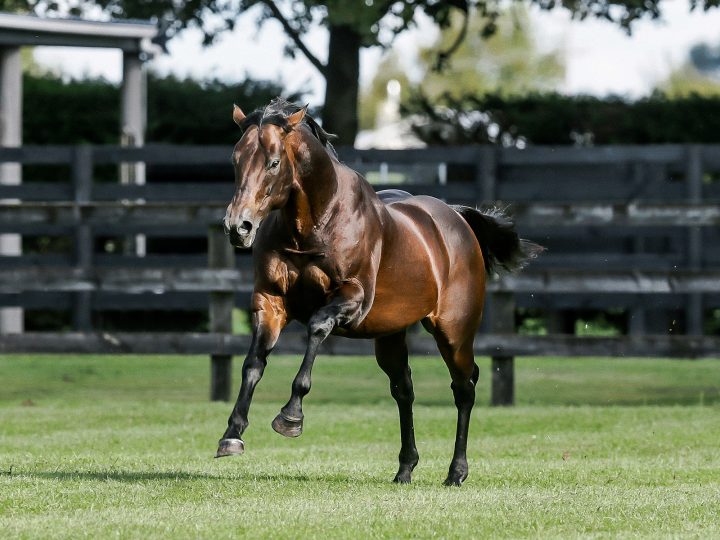 In Australia yesterday, Georgica and Ocean Nymph were successful at Wyong and Coffs Harbour respectively.

Georgica is prepared by champion trainer Chris Waller and has now won twice from seven starts.

In the hands of Tye Angland, the three-year-old showed his staying potential with victory at his first middle distance attempt.

The filly Ocean Nymph broke her maiden over 1315m at just her fourth raceday appearance.

She is out of a half-sister to the Gr.1 Captain Cook Stakes winner Pennygem.