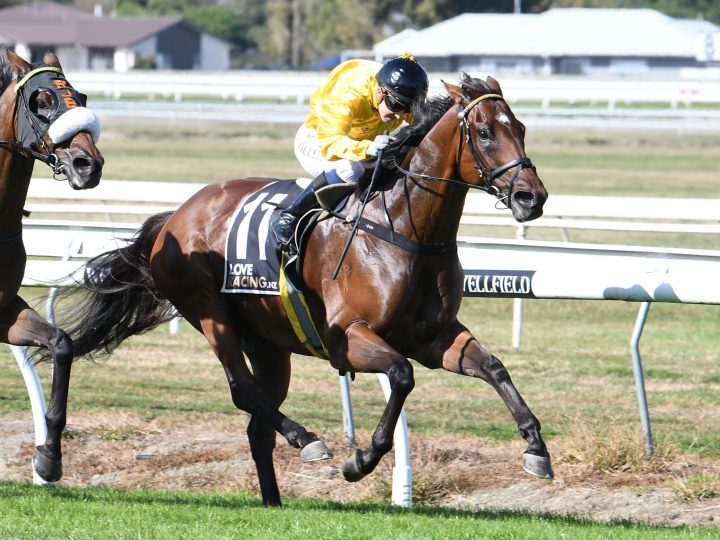 Tough front-runner The Bandito scored at Awapuni while at Ellerslie Ignored got the job done in gallant style.

Trained by John Bary, The Bandito is a nuggety free-goer and he showed those qualities in the Listed Flying Handicap. His win provided his sire Pins with his 83rd individual Stakes winner and a ninth Stakes for the 2018/19 season.

He revelled in his role and gave everything rider Sam Collett asked for in the run home.

By Pins and the unraced Quest For Fame mare Reputedly, he is a brother to the Gr.3 Victoria Handicap winner Stickpin.

A winner at Ellerslie, WS-race filly Ignored is by Savabeel, is trained by Tony Pike and has now won twice from five outings.

She is out of She’s Snubbed and is a half-sister to the stakes winner Sharp Princess.