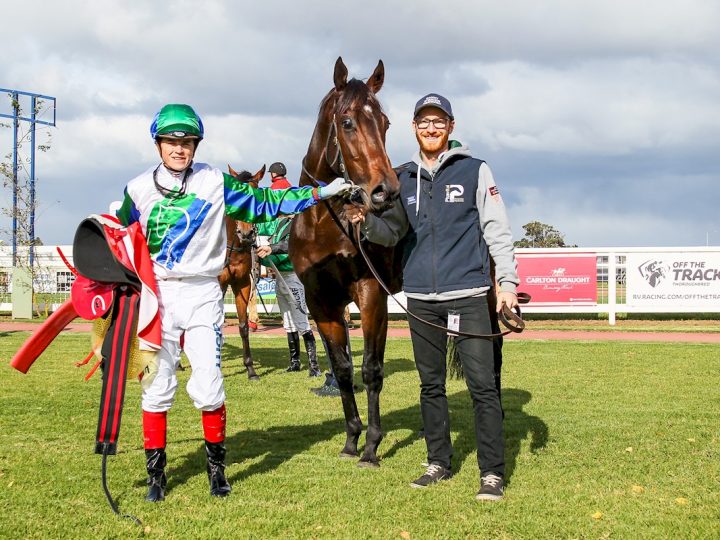 The beautifully-bred Theme Park is on the board and deservedly so after multiple placings in a brief career.

Trained by Danny O’Brien, he broke through at Sale yesterday in the hands of Craig Williams in the Waikato Stud colours.

The son of Ocean Park coped admirably with a heavy track to impressively open his winning account.

Theme Park is a son of the Pins mare Legs, a two-time Group One winner for the Matamata farm.

She has proved her worth at stud as the mother of five winners and the stakes winner Wolfwhistle and Group placed  Scrutinize.

The family also numbers Group One winners Xtravagant, Guyno and Sixty Seconds within its ranks.

Theme Park was purchased at Karaka by O’Brien for $170,000 and Waikato Stud has remained in the ownership.