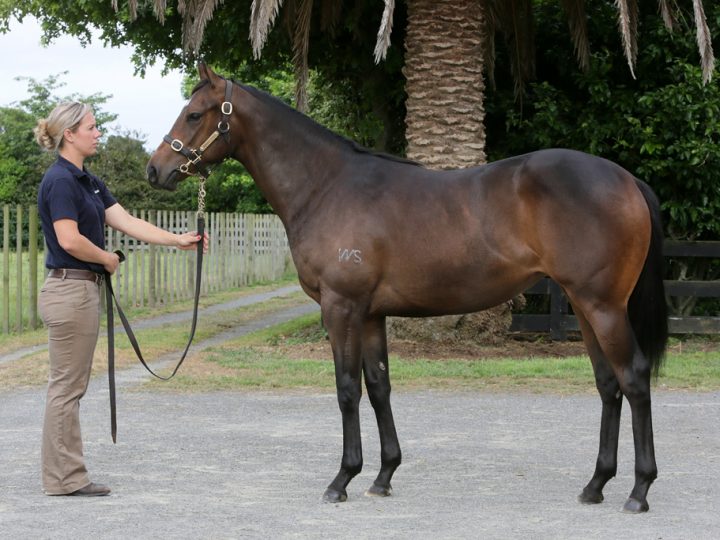 The stud enjoyed a wonderful result on Gavelhouse last night with Hasahalo (Savabeel) setting a record high price of $670,000 for owners Go Racing’s Go Racing Fright Night Breeding Partnership, thanks to the astute bid of The China Horse Club.

Hasahalo was a $110,000 graduate of Waikato Stud’s 2016 NZB Premier Yearling Sale draft, who went on to cement her status as a superb broodmare prospect with Gr.1 success in the NZ 1000 Guineas and in the Gr.3 Eclipse Stakes.