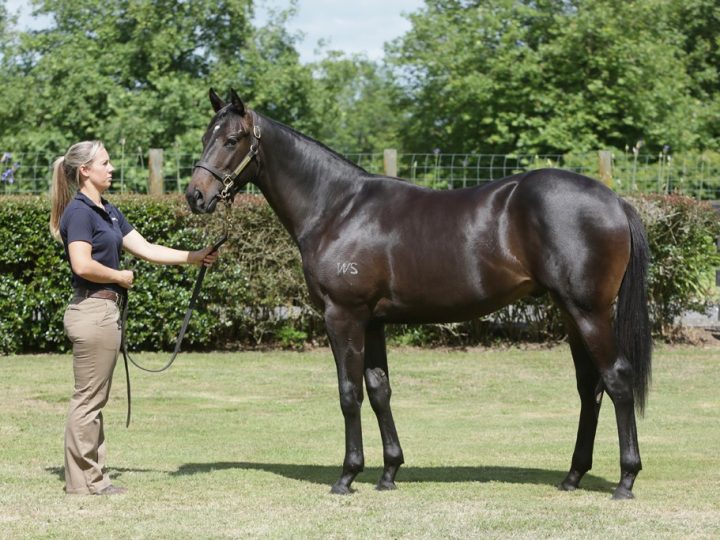 Savabeel - Bling Colt
WS outdid themselves at Karaka this afternoon when their Savabeel colt hit a record mark. The top-quality youngster walked out of the ring with a $775,000 price tag on his head to become the highest-priced yearling the farm has ever sold.
Out of the O’Reilly mare Bling, the brother to the Gr 1 New Zealand Thoroughbred Stakes winner Diademe was purchased by Te Akau boss David Ellis. “We came here to buy a number of really good colts to put in our stallion syndicates and this colt was quite outstanding,” he said. “He is one of the best colts I’ve seen at Karaka for many years and one the Te Akau team had on the must-have list.”
Ellis rated the son of Savabeel, whose pedigree also features the multiple Group One-winning sprinter Sacred Star, on a par with the best youngsters he had bought. “He’s a beautiful colt and right up there with Darci Brahma, Rock ‘N’ Pop and Xtravagant,” he said. “I can see this colt being at Riccarton in 20 months’ time for the 2000 Guineas.”