Yet another stellar season for super Savabeel 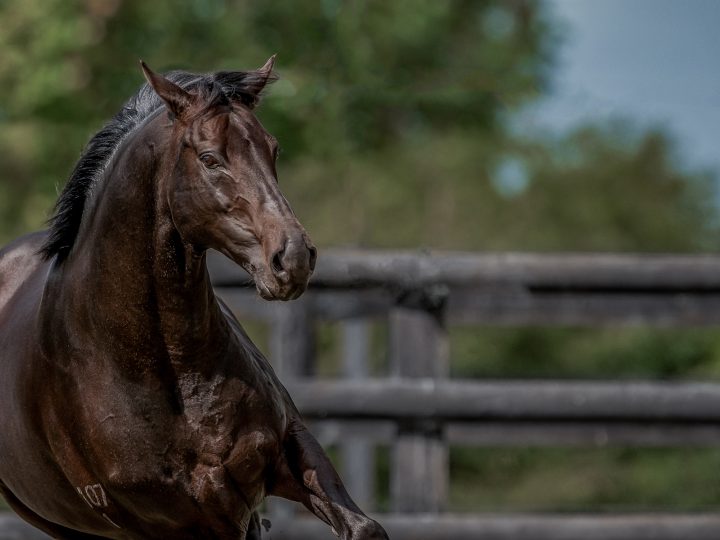 What another sensational season it’s been for Savabeel with the super sire’s remarkable achievements unparalleled in the modern era.

An ultra-consistent stakes producer, Savabeel has the highest lifetime stakes-winners-to-runners percentage of all active stallions standing in New Zealand and Australia with a strike-rate of 10.4%.

He was also the leading New Zealand-based sire on the Australian Sires’ Premiership, New Zealand’s leading sire of two and three-year-olds and the leading source of winners with 22 in Hong Kong.

“Savabeel has done it again, what a huge season it has been for him across the board,” Mark Chittick said.

“We are so proud of the results achieved by our stallions, and the exciting foundation they have laid down for the future.”

His popularity at Karaka was again emphasised – he was the leading sire for the fifth consecutive year – when his son out of Make a Wish topped New Zealand Bloodstock’s National Yearling Sale in 2019 when Te Akau principal David Ellis secured the colt for $1.4 million.

“He was on everyone’s list, and he was probably the best athlete I’ve seen at Karaka for 10 years or more,” Ellis said.

“I can see him running in some of our good two-year-old races, then training on and being a lovely three-year-old for races like the 2000 Guineas.

Savabeel’s yearlings averaged more than NZ$300,000 across all Australasian yearlings sales while demand remained high for his daughters as broodmare prospects.

Among them was  Savvy Coup, who sold for $1 million at the Magic Millions Gold Coast Sale to Coolmore Australia and will visit American Triple Crown winner Justify (USA) this spring.