3YO tipped to rock through the grades 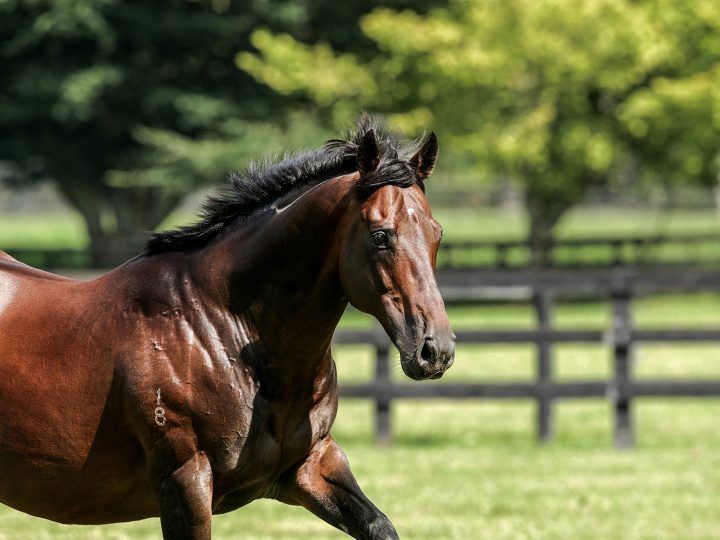 Rock Island Line looks a horse to follow in the coming months off the back of his breakthrough victory this week.

Rock Island Line had been in the money in five of his previous appearances for trainer Lisa Latta.
The Awapuni horsewoman said the gelding had needed time to strengthen and she is now expecting him to progress further through the grades.

He is a half-brother to Latta’s Listed Levin Stakes winner and Group performer North And South.

Rock Island Line was bred by Go Racing and L J Shannon and races in the famous blue and white Go Racing colours.