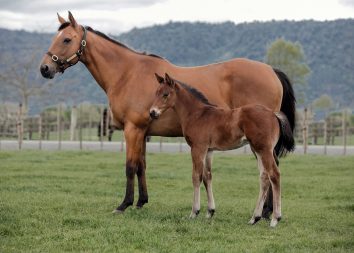 The unraced Pins mare Eudora has found her niche in the breeding barn and has become a valuable member of Waikato Stud’s broodmare band. All four of her foals to race have been successful following … 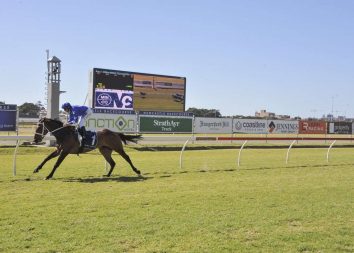 Promising stayer Breakdance has posted the second winning strike of his fledgling career in Australia. Trained by Chris Waller, the son of Waikato Stud resident Rock ‘n’ Pop was successful over 2360 metres at Newcastle … 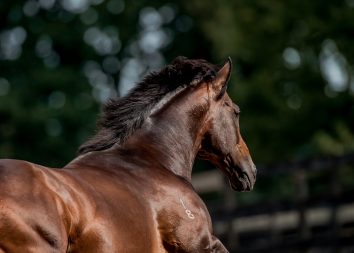 The home-bred Surely Sacred has been a flagship performer this season for Rock ‘n’ Pop, who is showing a propensity to produce classic and staying performers. The Tony Pike-trained three-year-old made impressive progress to win … 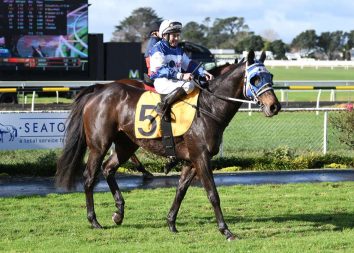 Rock ‘n’ Pop continues to be a steady source of success for breeders and a trans-Tasman weekend double emphasised that. The Waikato Stud stallion enjoyed domestic success at New Plymouth on Saturday and in Queensland. … 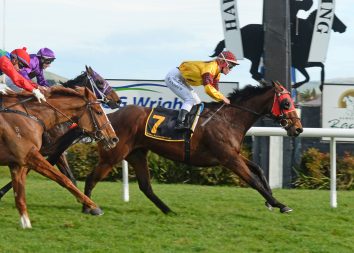 Veuve Clicquot dug deep to post an overdue success at Hastings where she had to overcome a chequered passage. The Rock ‘n’ Pop mare was in trouble when hampered at the start, but she rallied … 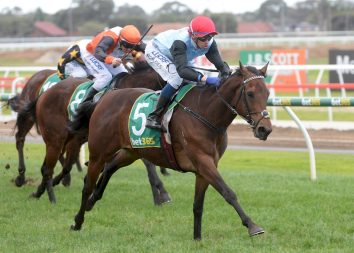 Rainbow Thief has wasted no time in posting the first winning strike of his career in Australia. The son of Rock ‘n’ Pop recently won at Geelong at his second appearance for trainer Michael Moroney. … 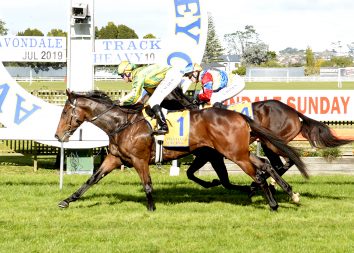 A strapping son of Rock ‘n’ Pop has made an encouraging start to his career for Pukekohe Park trainer Richard Collett. My Callisto was a debut second on his home track off a trial success … 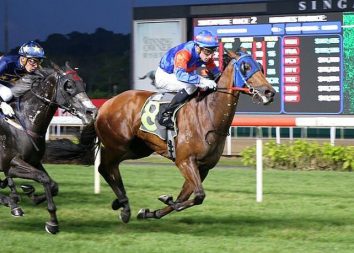 The Waikato Stud-bred and sold My Boss is proving a tidy piece of business for his Singapore owners. He was purchased by Asian World Racing for $7500 and that investment has now been more than … 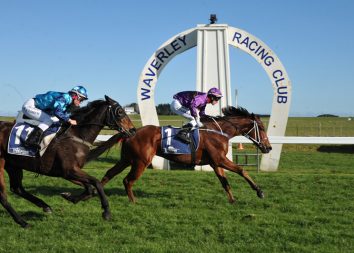 A step up in distance has proved to be the key to seeing the best of Rock ‘n’ Pop’s son Rex Royale. He finished runner-up over a middle distance at Wanganui two runs back before … 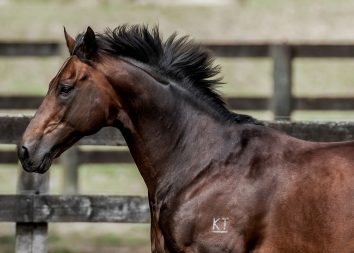 Rock ‘n’ Pop’s son Dominic is on the board in Singapore following his maiden success at Kranji. Previously placed from just a handful of starts, the four-year-old on Sunday won over 1200 metres. He is … 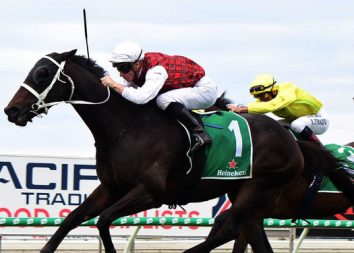 Champion trainer Chris Waller has a son of Waikato Stud’s Rock ‘n’ Pop on target for a Queensland staying feature. He produced The Lord Mayor to win convincingly win today’s Gold Coast Cup and will … 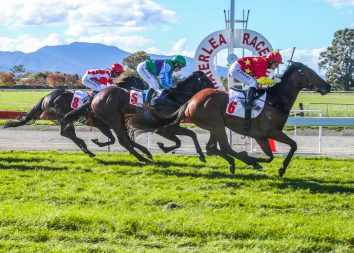 Rock ‘n’ Pop 3YO off to fast start

The China Horse Club-owned Orleans Rock has made an encouraging start to his career from Kevin Myers’ stable. Taken south for the Marlborough meeting, he finished fourth on the first day before coming from last …