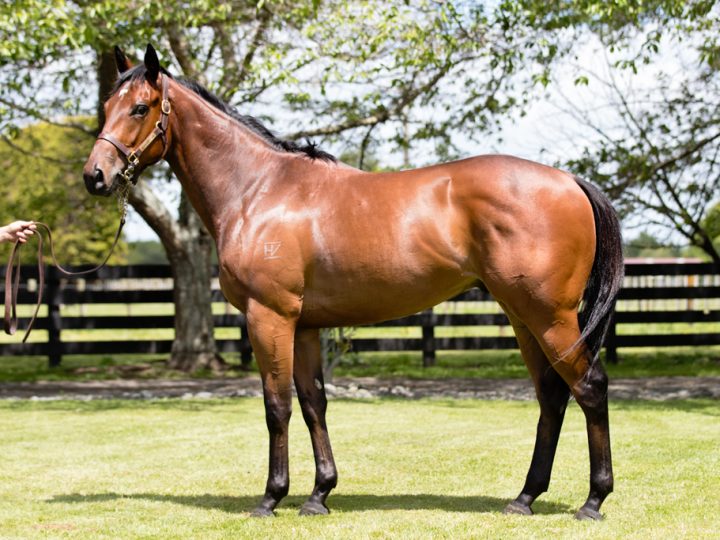 An international pedigree was to the fore when the New Zealand-bred Bebop opened his winning account in Singapore.

Trained by Hideyuki Takaoka, the four-year-old successfully stepped up to 1700m for the first time on Sunday evening.

Bebop was a $45,000 Karaka Ready To Run purchase from Woburn Farm’s draft and is by Waikato Stud’s Group One winner Rock ‘n’ Pop out Pteridophyte.

The dam is a daughter of O’Reilly and she is in turn out of the Shirley Heights mare Fern.

Pteridophyte is a half-sister to the dam of the North American Group One winner Forte Dei Marmi.

She is also a half-sister to the dam of Nashmiah and Ighraa.

They are respectively English and French black type winners.