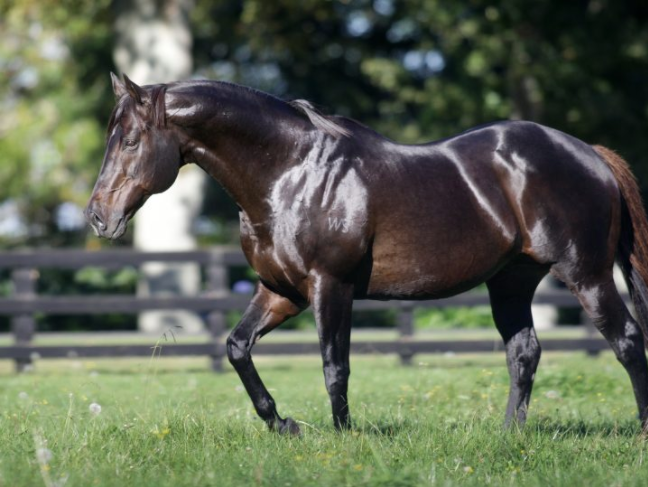 Waikato Stud shared in the gallant victory of Stumpy on Saturday afternoon at Awapuni where the evergreen performer gave weight and a beating to his open handicap rivals over 1100 metres.

The eight-year-old son of O’Reilly has been in outstanding touch this preparation with three wins
and a placing from five appearances.

The Matamata farm co-bred Stumpy with the Forbes family and is out of Stravinskys Affair, also the
dam of the six-time winner and multiple black-type placegetter Rock ‘N’ Affair.

Stravinskys Affair has visited Tivaci in each of the last three seasons and has produced a yearling colt
and a filly foal.

Trained by Kevin Gray, Stumpy settled handy and one off the fence in his latest appearance before
rider Lisa Allpress peeled four wide at the top of the straight.

They hit the lead soon after and held a strong gallop under 60kg to repel the challenge of the
runner-up, who was in receipt of 4kg, at bay.