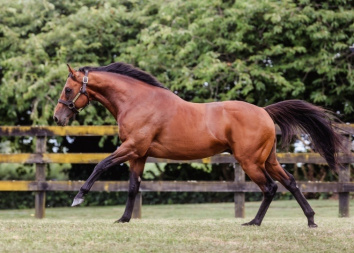 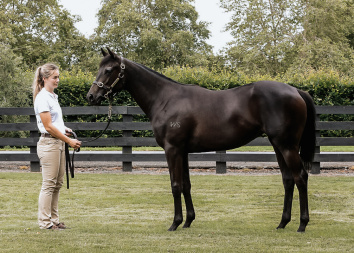 Te Akau supremo David Ellis has enjoyed a long and successful association with the progeny of Savabeel and it was no surprise that he signed for Waikato Stud’s headline act at Karaka this afternoon. Lot … 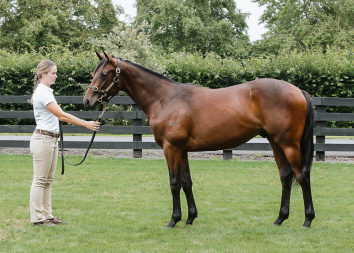 Mazzolino crowned a magical day at Trentham on Saturday afternoon for Waikato Stud when she produced a commanding performance to claim top honours in the G3 Desert Gold S. On the eve of the presenting … 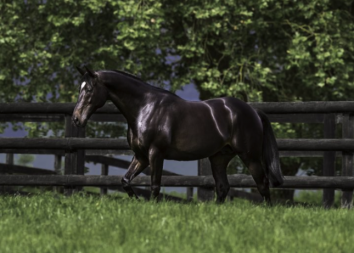 A trip to the South Island in search of black type is on the cards for in-form three-year-old Boasting. The Waikato Stud-bred and raced daughter of the late Sacred Falls delivered a compelling argument for … 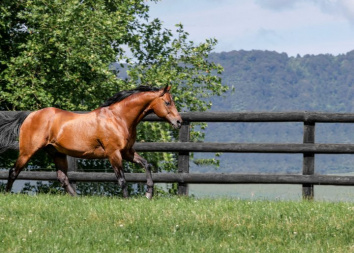 The decision of trainers Lance O’Sullivan and Andrew Scott to make a gear addition with Neighbourhood had the desired outcome on their home track at Matamata on Wednesday afternoon. They elected to run the Waikato …

Savabeel’s daughter Patriarca produced a whirlwind finish to break her maiden at Matamata on Wednesday and provide a further boost for a Karaka-bound relative. The Mark Walker-trained mare appreciated the step up to 1600 metres … 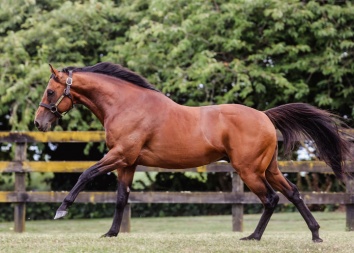 High-profile rookie stallion Super Seth will be strongly represented at New Zealand Bloodstock’s National Yearling Sale and his first-crop representative are sure to be keenly sought after. The Waikato Stud resident, a son of Dundeel, … 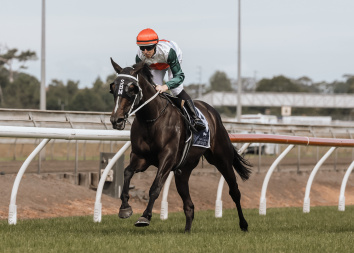 A colt in Waikato Stud’s draft at the upcoming New Zealand Bloodstock Yearling Sale was handed a timely pedigree update at Pukekohe on Saturday afternoon. Lot 5, a son of Tivaci and his half-sister Zee … 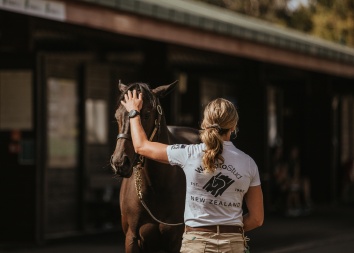 Andalus relished a step up in distance at Te Rapa on Wednesday afternoon to break his maiden and suggest he can challenge for high honours over a Classic trip. The son of Almanzor had previously …