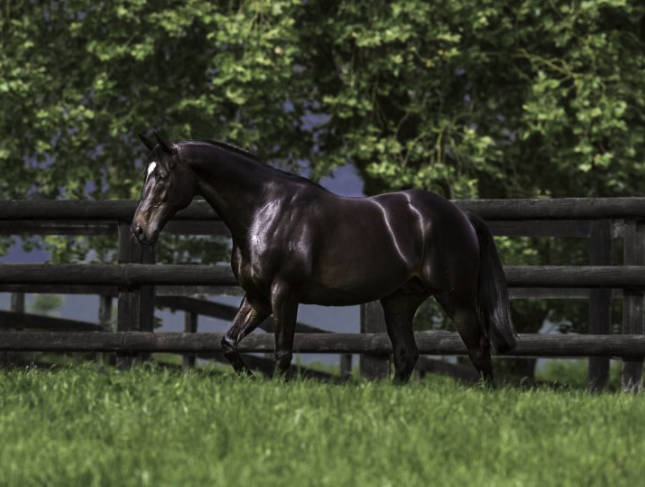 Go Racing principal Albert Bosma is confident he has a stakes winner in waiting with the well-related mare Waimoku Falls.

He purchased the daughter of Sacred Falls out of Waikato Stud’s draft at the 2019 New Zealand
Bloodstock National Yearling Sale and believes the best is yet to come from the 4-year-old, who
overcame a wide gate to thump her Rating 65 rivals over 1600 metres at Ellerslie on Saturday afternoon.

“We really like her and I think she’ll get over a bit of ground. We might step her up to 2000 metres
and she’s definitely a black-type mare for the future,” Bosma said.

Trained by Stephen Marsh, Waimoku Falls settled back in the field before improving wide 800
metres from home for rider Matt Cameron and proved a class above her opposition in the run home.

“It has been quite on pace today, but we didn’t want to change her pattern and he rode her like the
best horse in the race and she was quite impressive,” Bosma said.

Cameron, who was a late replacement after original rider Danielle Johnson suffered a fall in the
previous race and suffered a broken lower leg, said Waimoku Falls travelled well throughout.

“I got cover down the back and had to be a bit patient. Stephen said to me that if she got a nice
enough run she would blitz them and he was on the money.”

A $140,000 Karaka purchase, Waimoku Falls is a half-sister to the Sacred Capital, a multiple Listed
winner in Macau, with their dam the Savabeel mare Honolulu.

She foaled a Tivaci filly this year before being served by Ocean Park and is a half-sister to the
multiple Group 1 winner and producer Alamosa.