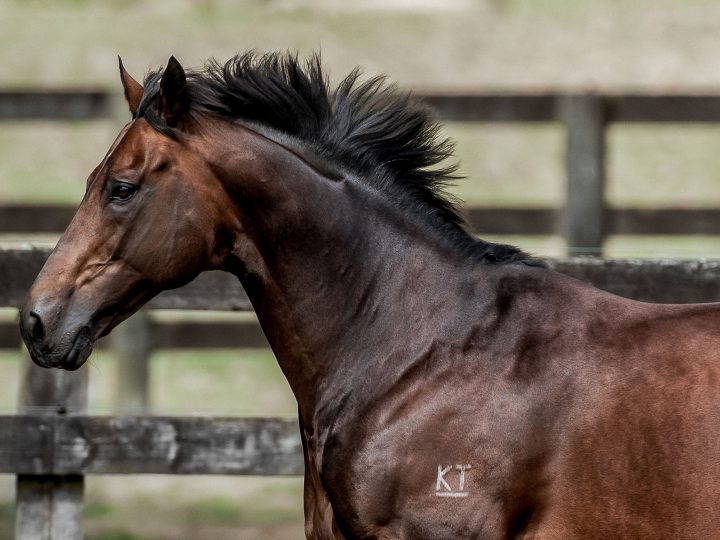 Rock ‘n’ Pop’s son Dominic is on the board in Singapore following his maiden success at Kranji.

Previously placed from just a handful of starts, the four-year-old on Sunday won over 1200 metres.

He is trained by Saimee Jumaat and was ridden by Senari Noh.

Dominic was a $35,000 Karaka graduate and is out of the Gr.2 City of Auckland Cup winner Highflying.

All of her foals to race are now winners and includes the stakes performer Media World.

The family also numbers the Gr.1 The Metropolitan runner-up Antonio Guiseppe within its ranks.