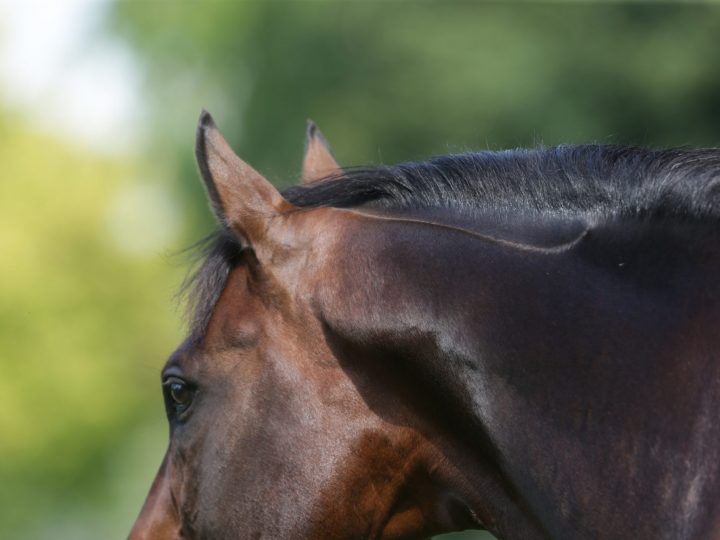 Rock Island Line completed a Riccarton double on Saturday for Rock ‘n’ Pop when he defeated his Rating 65 rivals.

Trained by Lisa Latta, Rock Island Line came from back in the field under Ryan Elliot for the second win of his career.

“We had a plan to bring him down here for a thank hree race campaign,” Go Racing’s Matt Allnutt said.

“To be fair, he was a bit disappointing at Oamaru and last Saturday he didn’t quite get the mile.

“Back to 1400m today suited him and he’s quite a progressive horse.”

Rock Island Line also boasts the breeding to suggest he can move further through the grades.

He is out of the Al Akbar mare Island Time, also the dam of the Listed Levin Stakes winner North And South.