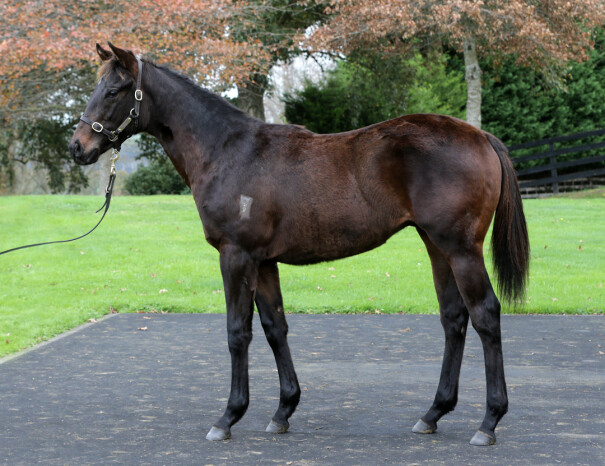 A son of Waikato Stud’s champion sire Savabeel was the headline act during New Zealand Bloodstock’s National Weanling Sale at Karaka this afternoon.

Offered as Lot 1005 during the Valachi Downs dispersal, the colt out of Bohemian Lily was purchased by Te Akau principal David Ellis for $360,000.

“I thought it was a great opportunity to buy from Valachi,” Ellis said. “These are the best foals that they bred that year. They are here for a really genuine sale.

“I love the pedigree. We have got two Savabeel colts that are now at stud – Noverre and Cool Aza Beel.

“I thought this is a Group 1 colt in the making if ever I have seen one. We are thrilled to have him for Te Akau Racing.”

Valachi Downs General Manager Gareth Downey was delighted with the result and he expected the colt to make that sort of money.

“I thought if he stopped at $300,000 then there could still be some pinhookers that would be interested because it is reasonable to think he could be a $600,000 kind of yearling if everything went well between now and then,” he said.

“It was great he went to Te Akau where he will be able to race in New Zealand and he will get every opportunity.”

The colt’s dam Bohemian Lily, a daughter of O’Reilly, won the G2 The Roses and is a sister to the G1 Australian Derby and G1 Australian Guineas winner Shamrocker, whose brother is the G3 Taranaki Cup winner and multiple top-flight placegetter Vernanme.